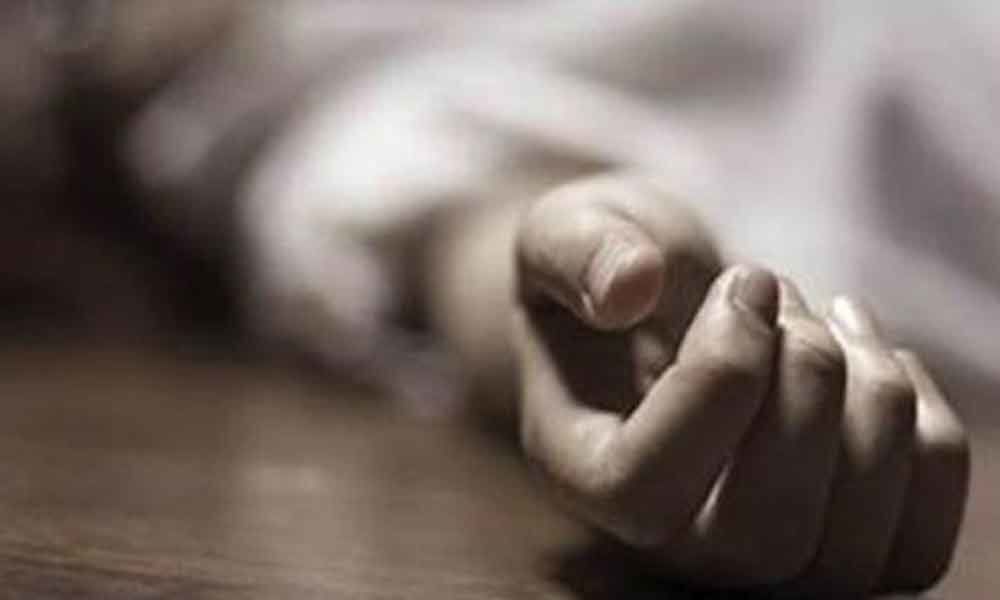 An elderly woman has been murdered for the sake of gold ornaments at Salur town in Vizianagaram district on Sunday.

Salur: An elderly woman has been murdered for the sake of gold ornaments at Salur town in Vizianagaram district on Sunday.

On Sunday, Trinath's son, Tejavijay (17) has gone to his grandmother's house at 6 am and knocked on the door. As she was not opening the door, he forcibly entered the house, where he found her lying on the ground in an unconscious situation.

Vijay immediately called his father and police over the incident. District SP Rajakumari, ASP Gowthami Sali reached the spot and inquired the details.

Speaking on the occasion, SP Rajakumari said that the investigation is going on in the angle of robbery and murder as the eight tolas of gold ornaments on her are missing.

She added that they are examining the CCTV footage in the nearby area. The clues team and dog squad were deployed at the crime scene. After the postmortem, the body was handed over to the family members.