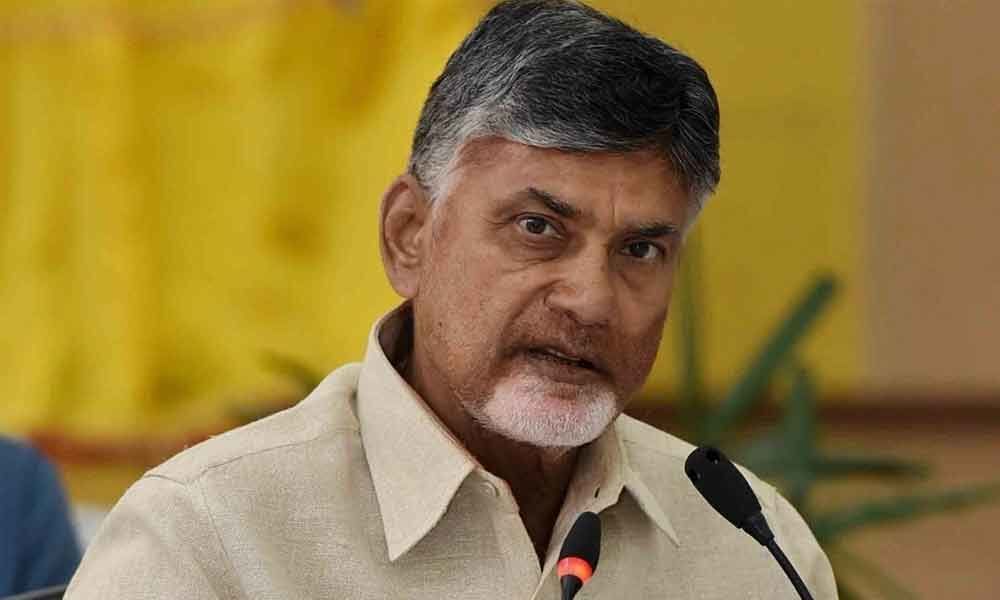 Amaravati: The state government served notices to former Chief Minister and TDP supremo N Chandrababu Naidu to vacate the rented house located on the banks of River Krishna at Undavalli, on Saturday morning.

While serving the notice, the Village Revenue Officer stated that as the floods are increase on hourly basis and there was every threat of inundation of the house, the government has been suggesting to vacate the house immediately.

It is known that there was a high political drama took place at the house on Friday, when two private persons took drone videos of the flood at the surroundings.

The case lodged by the TDP leaders against the two accused persons is under investigation, informed the police officials. According to the police, the two accused were deployed by the Water Resource Department for monitoring the flood impact on the river bunds. Meanwhile, the government served the notices.