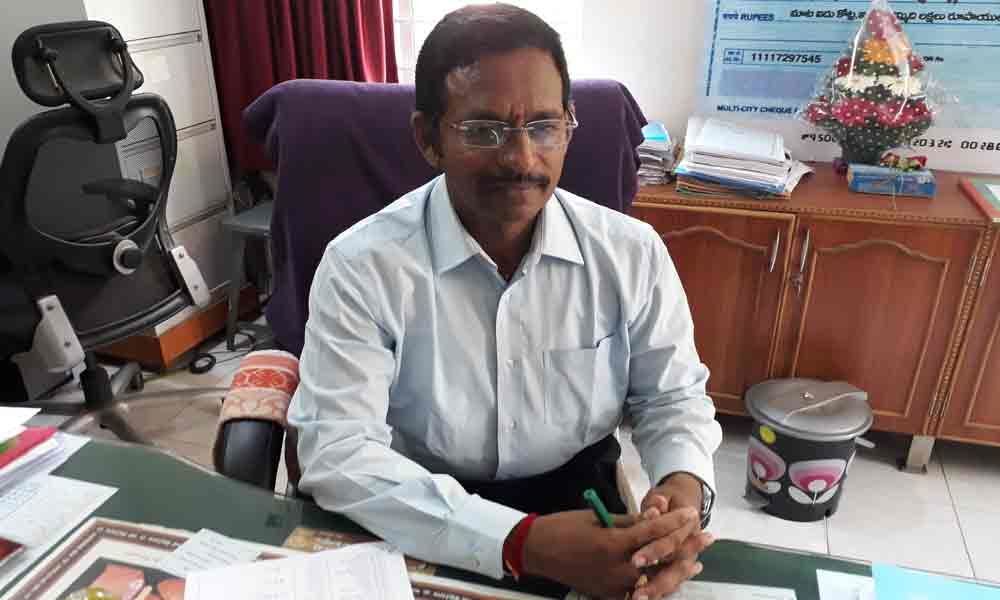 Presently, he is principal of the prestigious and 150-year-old institution. PR educational institutions were established by Pithapuram Rajas way back in the year 1857 as mark of promotion of education in these areas.

The major achievements of Dr Krishna as principal are to get NACC B-plus grade for the autonomous college in the year 2016 from the earlier B grade in the year 2011. A year later in 2017 the college was awarded with NACC – A grade.

Extension of guide facilities for research scholars besides starting several PG courses is another achievement. Besides taking care of PR College, Dr Krishna holds additional charge as principal at Government Degree College at Perumallapuram in U-Kothapalli mandal of East Godavari to the best of his ability.