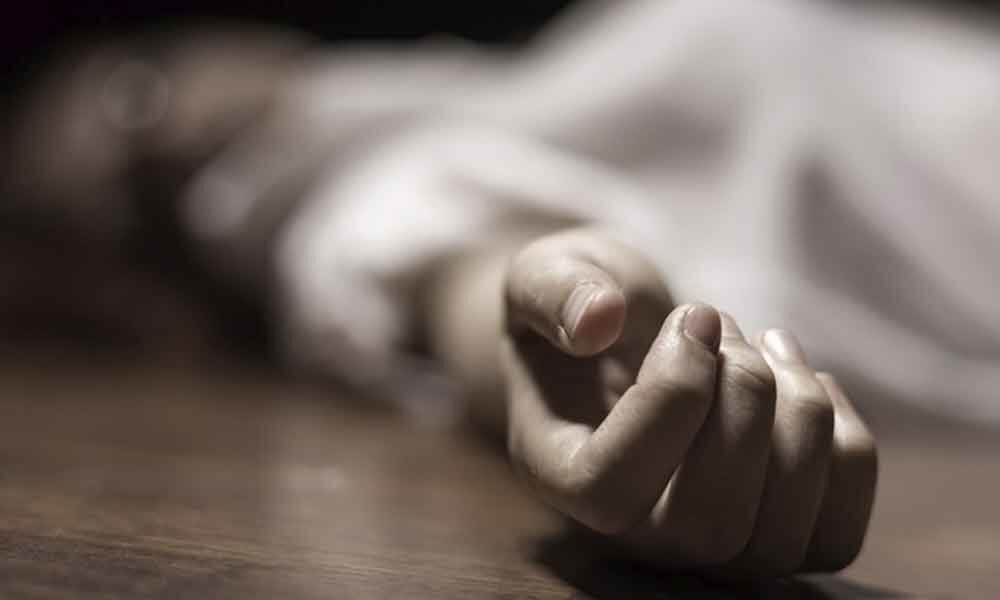 In a tragic incident, a young woman has committed suicide over harassment of her brother-in-law at Ongole in Prakasam district.

The brother-in-law Sudhakar has tried to marry the woman forcibly. As she refused, he raped her several times, and also threatened to kill her sister and parents if she discloses this matter with anyone. Over unable to bear the harassment of Sudhakar, the woman who is studying degree second year has allegedly committed suicide.

Sudhakar has married her elder sister five years ago. As her health condition is not well, both are residing at the in-law's house. In this context, Sudhakar's focus shifted to sister-in-law and forced her to marry him. When she refused, he raped her several times.

Recently, Sudhakar has fought with his wife as their parents were looking for a marriage proposal to her sister. He threatened her that he would expose the intimate videos of her sister along with him and pressured wife to get her sister to marry him.

On seeing Sudhakar's actual behaviour, they have not accepted for the second marriage. With this, Sudhakar's harassment has increased, over unable to bear it, the girl has committed suicide by hanging herself in the house.

The relatives of the woman said that they had warned Sudhakar many times, but he didn't change and demanded strict actions against him. Over receiving the information, the police reached the spot, registered a case and investigating further.