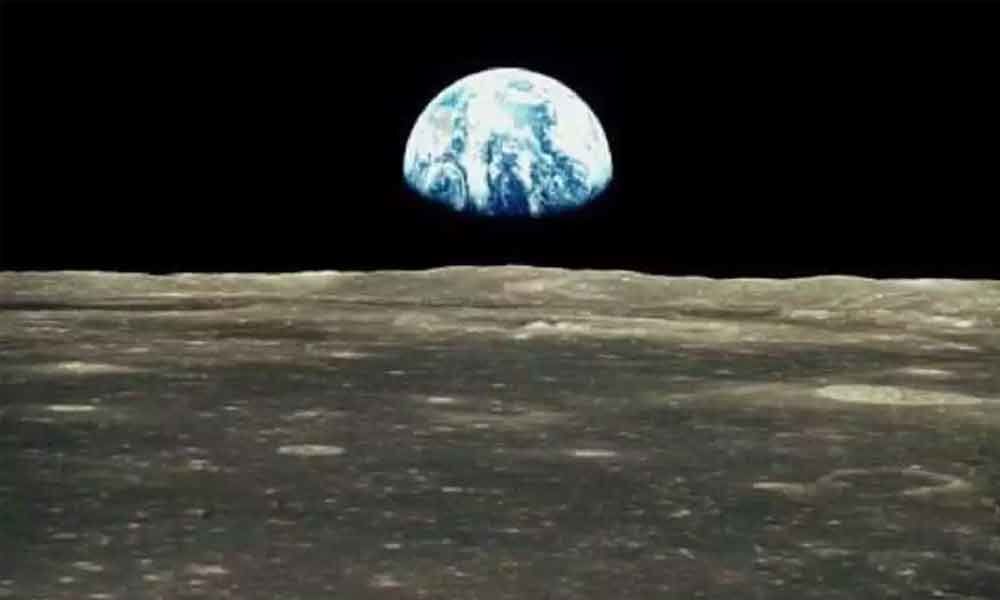 Amid all the excitement and joy the Chandrayaan-2 has generated, one should not forget the very purpose of the mission.

Amid all the excitement and joy the Chandrayaan-2 has generated, one should not forget the very purpose of the mission.

This ISRO expedition has generated tremendous interest among the scientific community worldwide as ISRO targets the lunar south pole for its research.

The 14-day research on the surface is vital because this is an area that has not been researched widely. The lunar south pole itself has shifted 5 degrees from its original position billions of years ago changing the rotational axis of the Moon, allowing the sunlight to reach previously shadowed areas.

The south pole still features some completely shadowed areas alongside other areas which are permanently exposed to sunlight.

This has many craters and basins such as the South Pole-Aitken basin, which appears to be one of the most fundamental features of the Moon, and mountains, such as Epsilon Peak at 9.050 km, taller than any mountain found on Earth.

One interesting feature of the Chandrayaan-2 exploration is that it is meant to study cold traps. These traps are important places on the lunar south pole region in terms of possible water ice and other volatile deposits.

Cold traps contain water and ice that were originally from comets, meteorites and solar wind-induced iron reduction. Experiments have proved that cold traps do contain ice. Hydroxyl has also been found in these cold traps.

The lunar south pole region is deemed as a compelling spot for future exploration missions and suitable for a lunar outpost. The permanently shadowed places on the Moon could contain ice and other minerals, which would be vital resources for future explorers.

The mountain peaks near the pole are illuminated for large periods of time and could be used to provide solar energy to an outpost. With an outpost on the Moon scientists will be able to analyse water and other volatile samples dating back to the formation of the Solar System. Does it help India or how does it help India?

Well, the frontiers of science are expanding. And India need not lag behind anyone. For that matter, present expedition can be a path breaker in several ways.

We can also plan for a permanent station here just as in the Arctic and Antarctic regions of Earth. The lunar south pole is a place where scientists may be able to perform unique astronomical observations of radio waves under 30 MHZ.

The Chinese Longjiang microsatellites were launched in May 2018 to orbit the Moon, and Longjiang-2 operated in this frequency until 31 July 2019.

Before Longjiang-2, no space observatory had been able to observe astronomical radio waves in this frequency because interference waves from equipment on Earth.

The lunar south pole has mountains and basins that are not facing Earth and would be an ideal place to receive such astronomical radio signals from a ground radio observatory.

It is no secret that one of the projects that has kept space agencies most busy is the search for the existence of life beyond Earth.

By searching the lunar south face, we can research the past better leading to a better understanding of the future.