Modi should ensure smooth ties with US 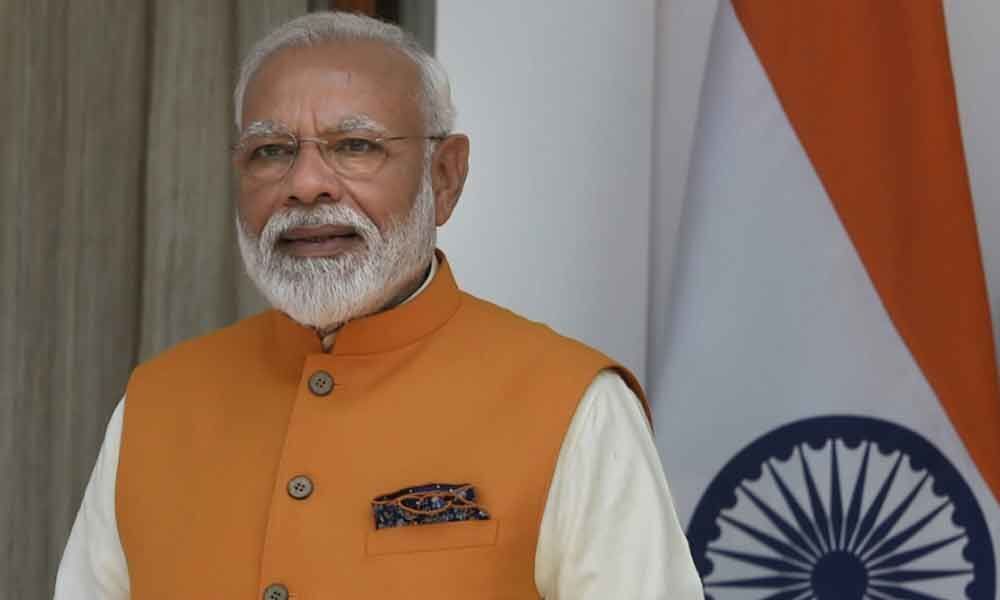 Russia's far eastern region offers enormous opportunities to the world to improve businesses. And when Prime Minister Narendra Modi embarked on his visit to Russia to attend the fifth Eastern Economic Forum in Vladivostok, there was more to the agenda.

Russia and India are traditional friends and their long-standing relationship cuts across several boundaries. During the Cold War era, India and the Soviet Union (USSR) had a strong strategic, military, economic and diplomatic relationship.

After the collapse of the USSR, Russia inherited its close relationship with India resulting in a special relationship. The relations between Russia and India is an important and privileged strategic partnership.

Yet, there was some lull in the equation because of certain global factors. China and Russia cosying up to each other of late vis-a-vis the US is not a good sign to us.

India can certainly do business with the US to any extent, but nothing should come in the way of its friendship with Russia which steadfastly stood by us in the past. The bilateral between India and Russia at this forum is only welcome as it would have certainly cleared the cobwebs if any.

Both the leaders enjoyed an excellent rapport and called each other a great friend. An informal meeting between them in 2018 at Sochi helped accelerate the partnership, displaying the role of interaction and cooperation between India and Russia.

This formal bilateral could not only give a boost to the ties but also to the energy and defense ties. Traditionally, the Indo-Russian strategic partnership has been built on five major components: politics, defence, civil nuclear energy, anti-terrorism co-operation and space.

However, in recent years a sixth, economic component has grown in importance, with both countries setting a target of reaching US$30 billion in bilateral trade by 2025, from about US$11 billion of this year. In order to meet this goal, both countries.

India, the world's third-biggest oil consumer and importer, aims to raise the proportion of gas in its energy mix to 15% in the next few years and diversify its energy supply to hedge against geopolitical risk.

"We have had a major breakthrough in the energy sector. This is a sector where we are looking to diversify our sources of supplies and we are increasingly finding it attractive to buy oil and gas from the Russian federation," according to India's foreign secretary, Vijay Gokhale.

India is now prepared to invest further in Russian oil fields to overcome the energy sector challenges it is said. The proposal to have a Vladivostok to Chennai direct sea line is a big boost to the trade.

The boost to 'Make in India' by Russian arms manufacturers is yet another plus. The agreements with Russia on the defence front would certainly lead to some irritants for us with the US.

But, Modi's rapport with Donald Trump should ensure a smooth sailing. It is a win-win situation for both the nations and they should bond further.