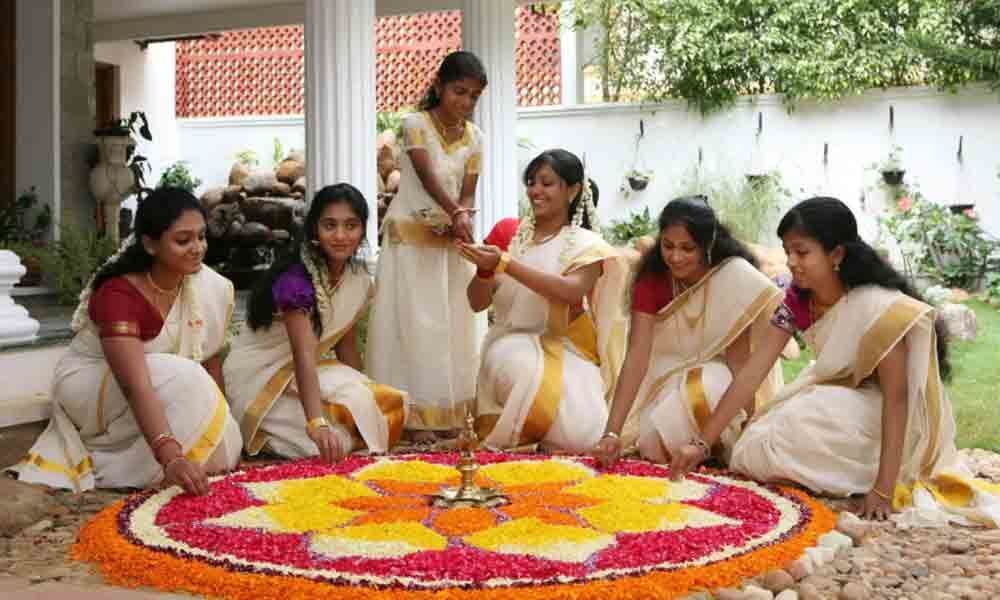 The people of Kerala are in a holiday mood and enjoying a long weekend as the State festival Onam has arrived. The State government employees have to...

The people of Kerala are in a holiday mood and enjoying a long weekend as the State festival Onam has arrived. The State government employees have to return to their offices only on September 16 as several festivals are falling in the next week.

With Monday being a holiday on account of Muharram, followed by Onam holidays from Tuesday to Friday and Sree Narayana Guru Jayanthi also falling on Friday, people have started making plans. For banks, only Monday and Thursday are working days next week.

But for Central government employees, only Wednesday (third Onam day) is a holiday and Muharram is going to be a restricted holiday. All educational institutions have also closed for the Onam holidays and they will reopen on September 16.

Over the years, Onam has become the one festival which is celebrated by all sections of the Kerala society. According to legend, Onam is celebrated in remembrance of King Mahabali. His was a golden rule where there was no sorrow, poverty, or disease.

Afraid of his rising popularity, jealous gods approached Lord Vishnu with a request to put an end to his rule. Lord Vishnu came to Earth in the form of a dwarf Brahmin to end the king's reign but pleased with his virtues, he made him the king of hell and granted a boon to him that he could visit his kingdom once a year. Thus, Onam is celebrated to welcome the legendary king returning annually to his earthly abode and kingdom.

Last year, due to the worst-ever floods to hit the State in a century, there were no Onam celebrations and this year too, the flood-affected parts of the State are celebrating the festival in a muted manner. The Kerala government had last month announced that this time the Onam celebrations would be low key.