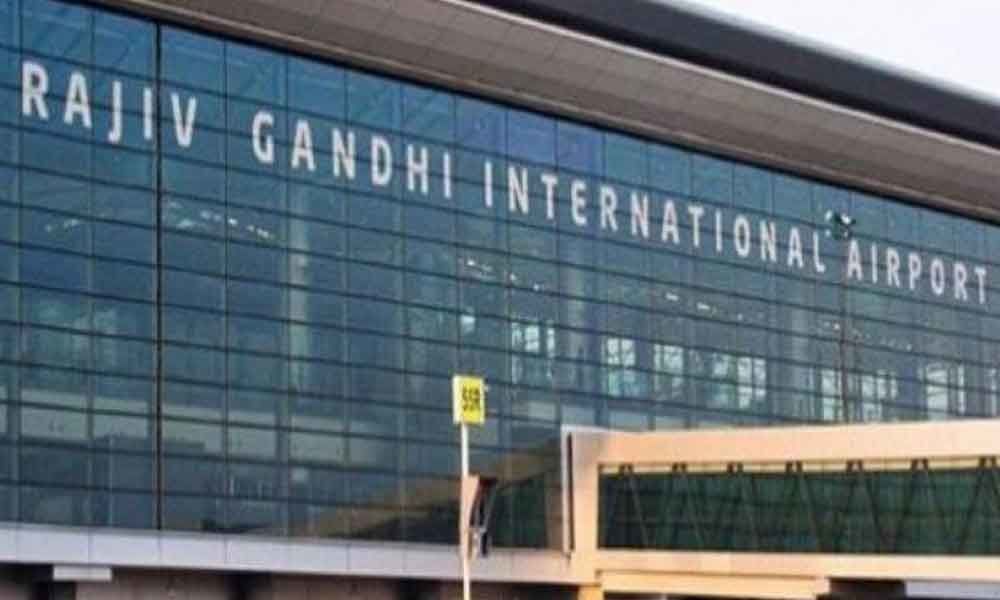 Live ammunition was detected in the baggage of passenger at Rajiv Gandhi International Airport at Shamshabad on Sunday.

Hyderabad: Live ammunition was detected in the baggage of passenger at Rajiv Gandhi International Airport at Shamshabad on Sunday.

According to police, Pious Kumar Pathak (39), a senior associate of HBS Screening, RGI Airport, lodged a complaint on Saturday in which he stated that during the registered baggage screening, one live ammunition barrel (K.F.12 SPECIAL) and one used ammunition of 7.62 mm bore (324-99) were detected in the baggage of a passenger named Ankit Singh Mahara, a resident of Ghaziabad, Uttar Pradesh.

The accused was said to bound for Delhi by Indigo 6E-6362 flight. On receipt of the complaint, police held the accused and on enquiry it was learnt that he didn't possess valid documents like arms and ammunition licence. Police registered a case under relevant sections and took up investigation.