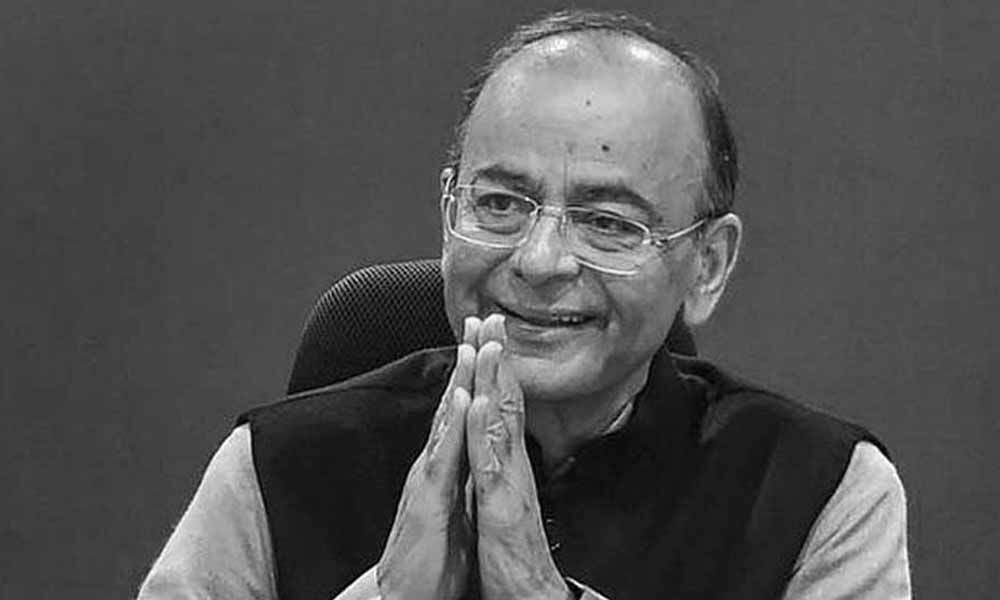 Jaitley passed away at AIIMS on Saturday after a prolonged illness.