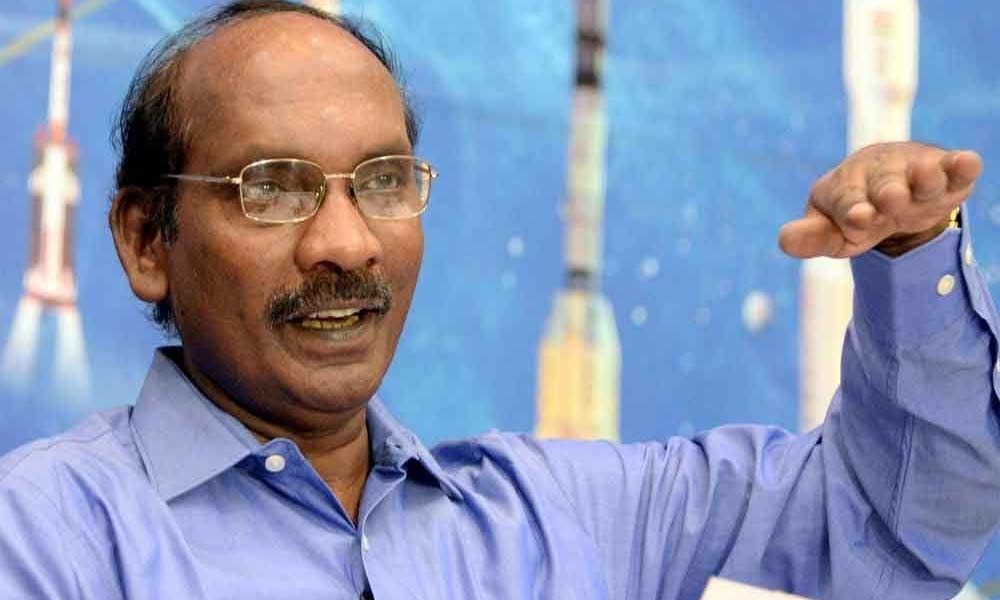 'Our heart was almost stopping', was how ISRO Chairman K Sivan described the tense moments when team Chadrayaan-2 attempted to inject the spacecraft...

Bengaluru: "Our heart was almost stopping", was how ISRO Chairman K Sivan described the tense moments when team Chadrayaan-2 attempted to inject the spacecraft into the lunar orbit on Tuesday.

As ISRO scientists started firing Chandrayaan-2's onboard liquid engine to put the spacecraft in an orbit around the Moon, Sivan said, "our heartbeat increased".

"For 30 minutes, our heart was almost stopping," he said after the Lunar Orbit Insertion (LOI) manoeuvre was completed successfully at 09:02 am as planned, using the onboard propulsion system.

But Sivan said the proposed soft-landing on the Moon on September 7 would be a "terrifying" moment as it is something ISRO has not done before, whereas LOI manoeuvre had been carried out successfully during the Chandrayaan-1 mission also.

"Now the tension has only increased, not reduced," he said while addressing a press conference.