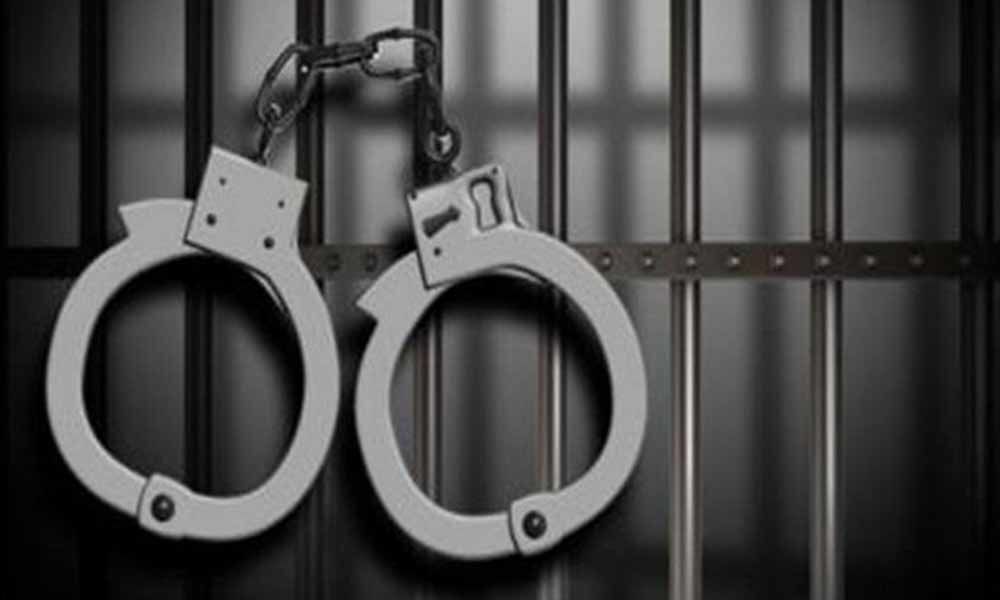 A Senegalese woman has been apprehended at Mumbai airport for allegedly carrying 25,000 euros (approximately Rs 20 lakh) concealed in her groin area,...

Mumbai: A Senegalese woman has been apprehended at Mumbai airport for allegedly carrying 25,000 euros (approximately Rs 20 lakh) concealed in her groin area, the CISF said in a statement on Wednesday. Rokhayatou Gueye was to fly to Bangkok by Thai Airways on Tuesday, it said.

During the pre-embarkation security check at woman frisking booth of the International Security Hold Area, Terminal-2 of Chhatrapati Shivaji Maharaj International Airport, CISF Constable Shilpa Jain noticed suspicious activities of the woman, the statement said. She carried out a thorough checking of the Senegalese woman and detected 25,000 euros worth approximately Rs 20 lakh concealed in the groin area of the passenger, it said.

On enquiry, she could not produce any valid document for carrying such a high volume of foreign currency, the CISF said, adding that the matter was informed to senior officers of the CISF and Customs officials. The woman, along with the recovered money, was handed over to the Customs officials for further legal action, it added.