UP : Three brothers rape a minor girl in a school 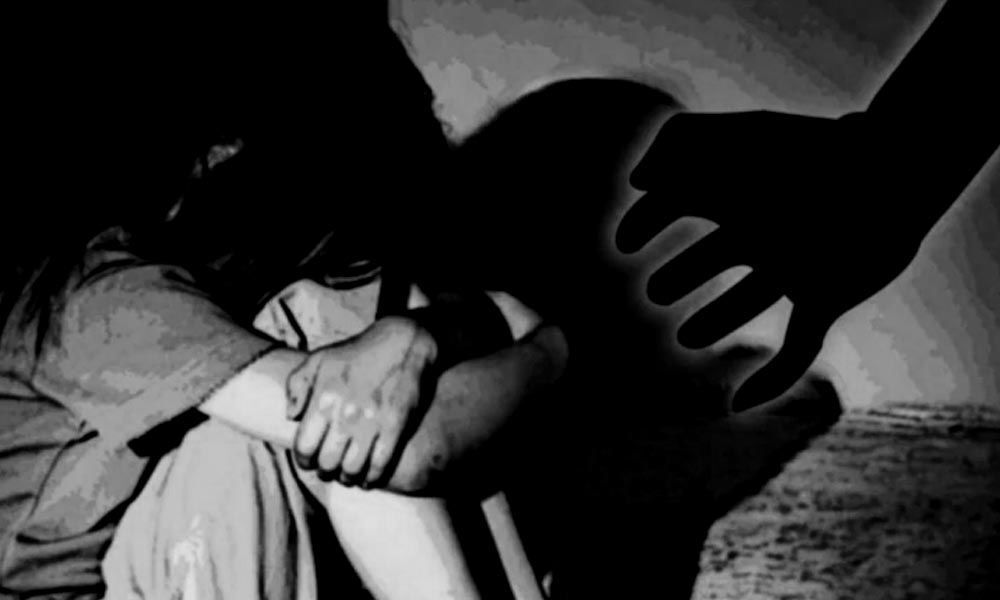 A class 3 student was allegedly raped by three brothers, all minors, at a primary school in a village here, police said on Wednesday.

Baghpat (UP): A class 3 student was allegedly raped by three brothers, all minors, at a primary school in a village here, police said on Wednesday.

The girl was raped by a 13-year-old student and his two brothers aged 10 and 11 respectively in the bathroom of the government primary school on August 16. All the three are students of the same school and study in class 5, 7 and 8 respectively. Police have detained the three, who will be produced in a juvenile court, here on Wednesday, police said.

The matter came to light on Monday when the victim's family met Superintendent of Police, Pratap Gopendra Yadav, alleging the police was not registering the case and forcing for a compromise with the opposite party.

Taking note of the matter, the SP removed SHO, Ramala, Naresh Singh, and sent him to police lines and a probe against him has also been ordered for allegedly trying to hush up the case. Basic Education Officer, Rajiv Ranjan Mishra, said the principal and teacher of the school have been suspended and a probe ordered into the matter. The girl is undergoing treatment and her condition was stated to be stable.