Scientifically proven ways to make anyone fall in love 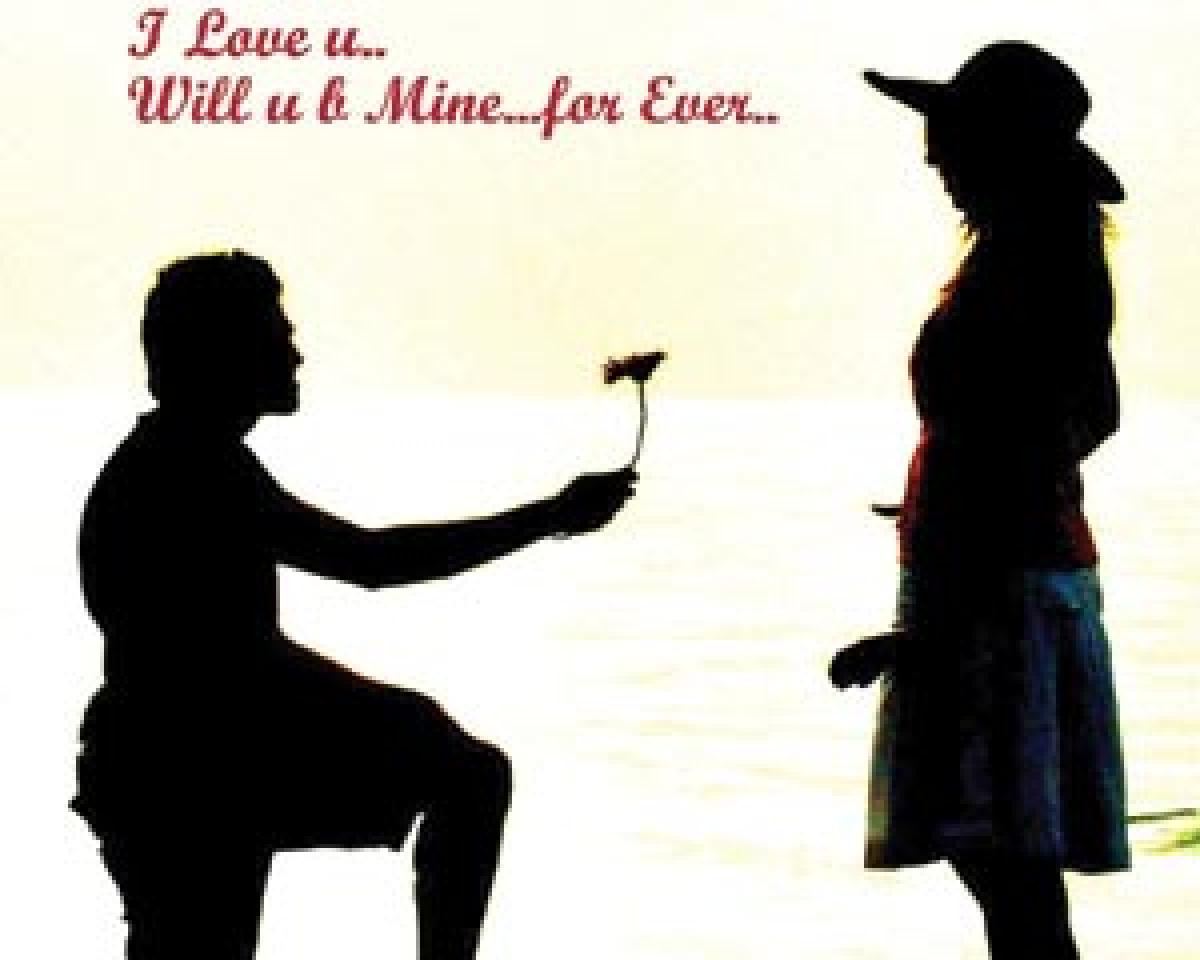 According to Psychotherapist and Author M. Gary Neuman, there are five easy and scientifically proven ways to make anyone fall for you.

According to Psychotherapist and Author M. Gary Neuman, there are five easy and scientifically proven ways to make anyone fall for you. In a recent interview, Gary claimed that these simple steps encourage attractiveness and inspire feelings that could lead to a long-term connection.

1. Keep eye contact: According to American Social Psychologist, Lawyer and Author Zick Rubin's study people who are in love maintain eye contact 75 per cent of the time. And it's scientifically proven that intimacy increases between people who don't look away as much and constantly keep eye contact.
2. Be a good listener- Gary cites studies by the University of Nevada and the University of Washington that state listening as an important part of falling in love. Wanting to be heard is apparently a primal need, so engage in conversation with people and then try to ask follow up questions.
3. Validation: The same study also cites validation as a key part to falling in love, making your partner feel supported and like a winner directly leads to love. Gary said that a person is more likely to love you if they feel as though they're getting it right. And he claimed that 48 per cent of failed couples said their relationship broke down because of lack of appreciation.
4. Smiling: This tip is fairly basic but according to a study by Drake University, smiling makes you more attractive and engaging, which is appealing to others. It also makes you look more like a winner to other people, which is why it's an important aspect to falling in love.
5. Touching: And finally, touching, according to a study by Harvard University, touching leads to overall satisfaction in relationships. Gary also pointed out that being tactile with someone increases comfort and intimacy, which helps make bonds between people stronger.