Steps to keep heart ailments away from diabetic kids 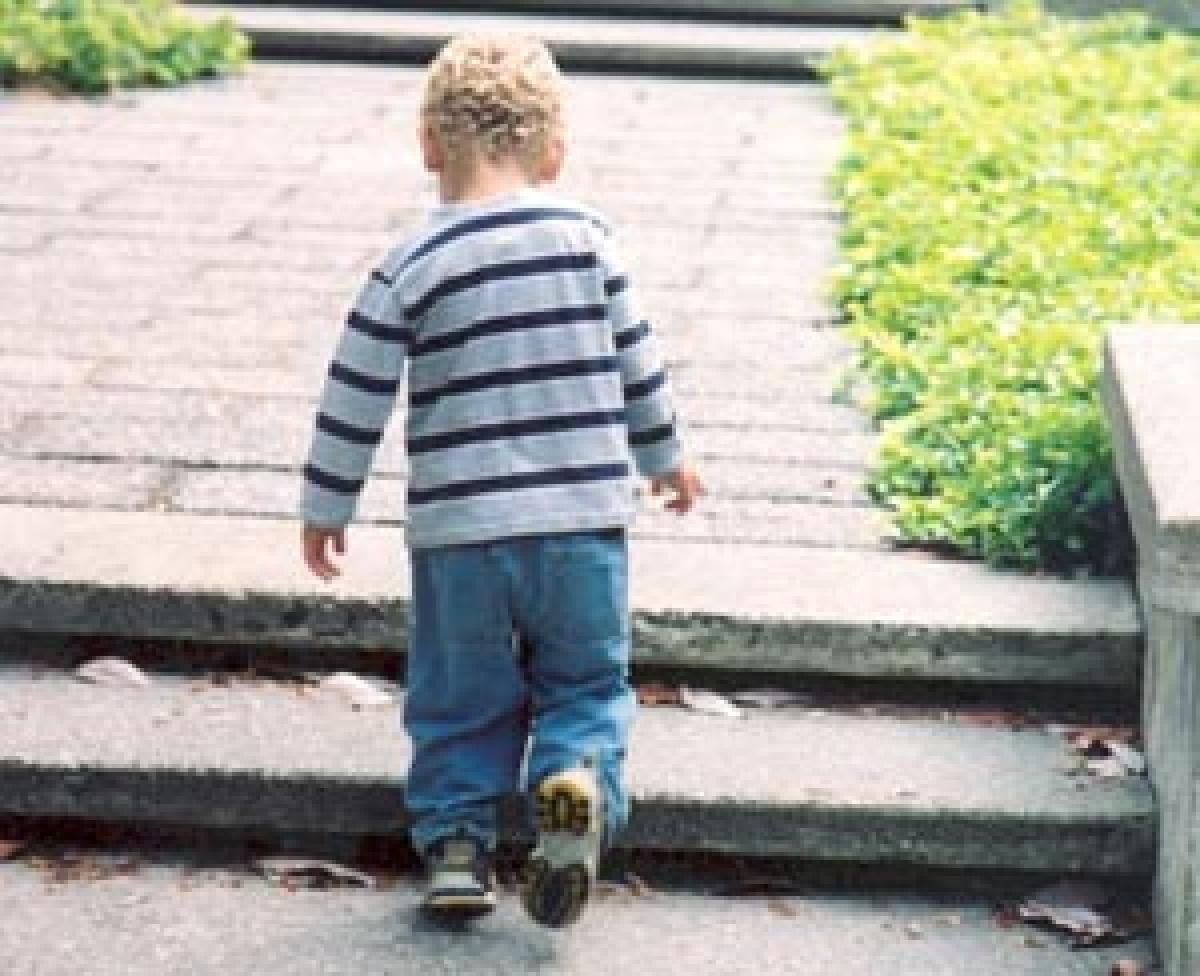 Children who have Type-1 diabetes can improve their cardiovascular health simply by taking extra 1,000 steps a day, according a new research published...

Children who have Type-1 diabetes can improve their cardiovascular health simply by taking extra 1,000 steps a day, according a new research published online in the journal ‘Diabetes Care’. Keeping count of daily steps and boosting physical activity can really pay off for children with Type-1 diabetes, the findings showed.

The research team found that 55 per cent of the children took fewer than 10,000 steps per day. For the study, the researchers tracked the daily physical activity of 90 pre- to early-teenage children with Type-1 diabetes and found that those who undertook additional physical activity showed improvements in their blood vessel structure and other reductions in risk factors for heart disease.

"Children with Type-1 diabetes often report lower physical activity levels than recommended for children of the same age. We also tend to see early signs of atherosclerosis (a build up of plaque in the arteries) and other adverse cardiovascular risks at an earlier age than usual for these children," said lead author from Australia’s University of Adelaide, Alexia Pena.

"There were clear correlations between artery thickness and the average number of steps per day. With an increase of 1000 steps each day, we saw a measurable decrease in this arterial thickness," Pena added. The report also suggested that in the children who had extra physical activity, saw reductions in weight, blood pressure and triglycerides, which indicates an overall reduction in risk of heart disease.

India vs New Zealand, 1st Test: My scores don't reflect the way I...