Renault to bring out an Omni and Vitara Brezza rival 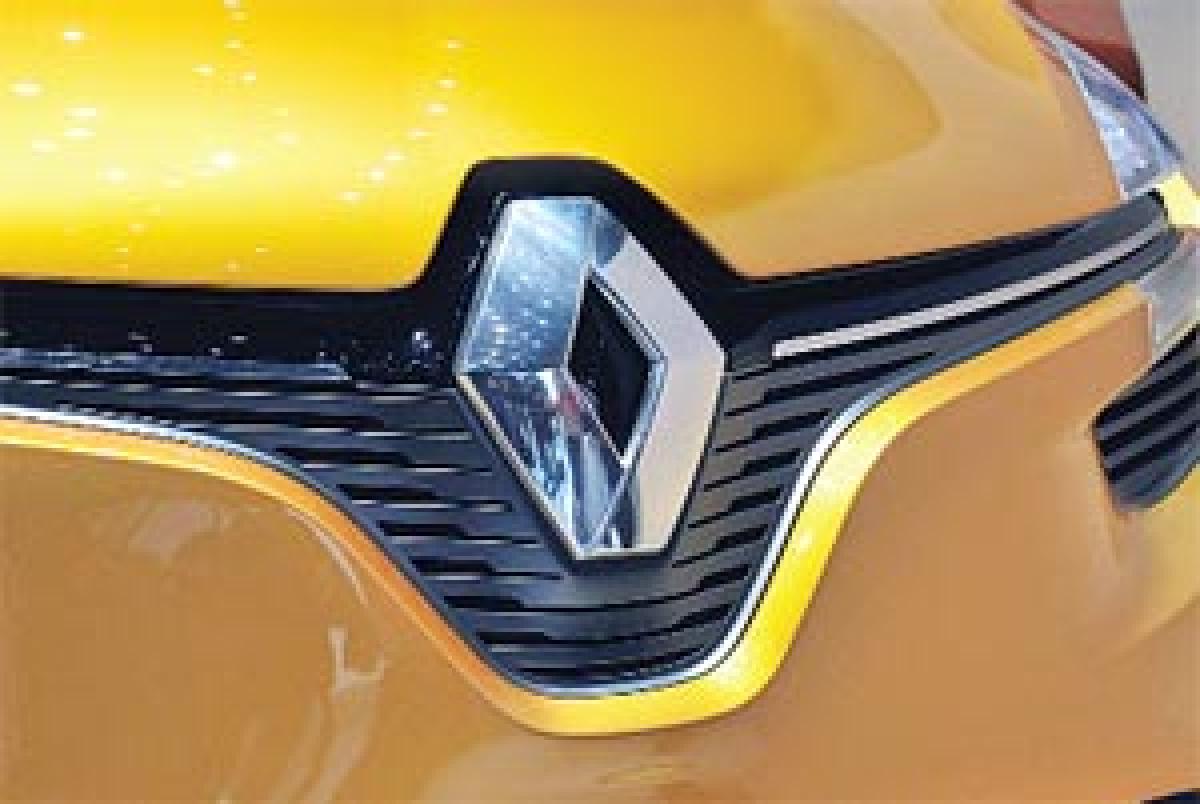 While a lot has been said about Renault’s future products in India, two new products have caught my eye. They have 5 new products planned for India in...

While a lot has been said about Renault’s future products in India, two new products have caught my eye. They have 5 new products planned for India in the next three years, most of which will be UVs. A report in Livemintstates that the French automaker Renault, will launch a Vitara Brezza rival and a Maruti Omni/Eeco rival in 2019 and 2018 respectively.

While we already know of the plans to base a mini-SUV out of the CMF-A platform, a van seems a pretty interesting subject. Mostly used for commercial purposes now, the Maruti Omni back in its heydays was a star. It was one of the few vehicles of its era which was extremely affordable and had the capability to move seven or eight people.

The Common Module Family-A (CMF-A) platform of the Renault-Nissan alliance is one of the most versatile platforms available. Conventional platform sharing involves one basic chassis and powertrain, which will give rise to only a limited number of models. CMF-A on the other hand, divides the car into 5 modules, powertrain, front underbody, rear underbody, cockpit and electronics. Just like Lego one can rearrange things as per their need allowing them the opportunity to create many vehicles, depending on the need.

An Omni rival though will be a very interesting product from Renault especially when the Kwid, has been a master seller. Can we expect a Datsun badged van too then? Let’s wait for 2018 The other product set to launched by Renault is a compact SUV rivalling the Vitara Brezza. This sub 4 m SUV will have an uphill task to climb. While demand for vehicles in the segment is only expected to increase with each passing day, 2019 does seem to be a bit late.