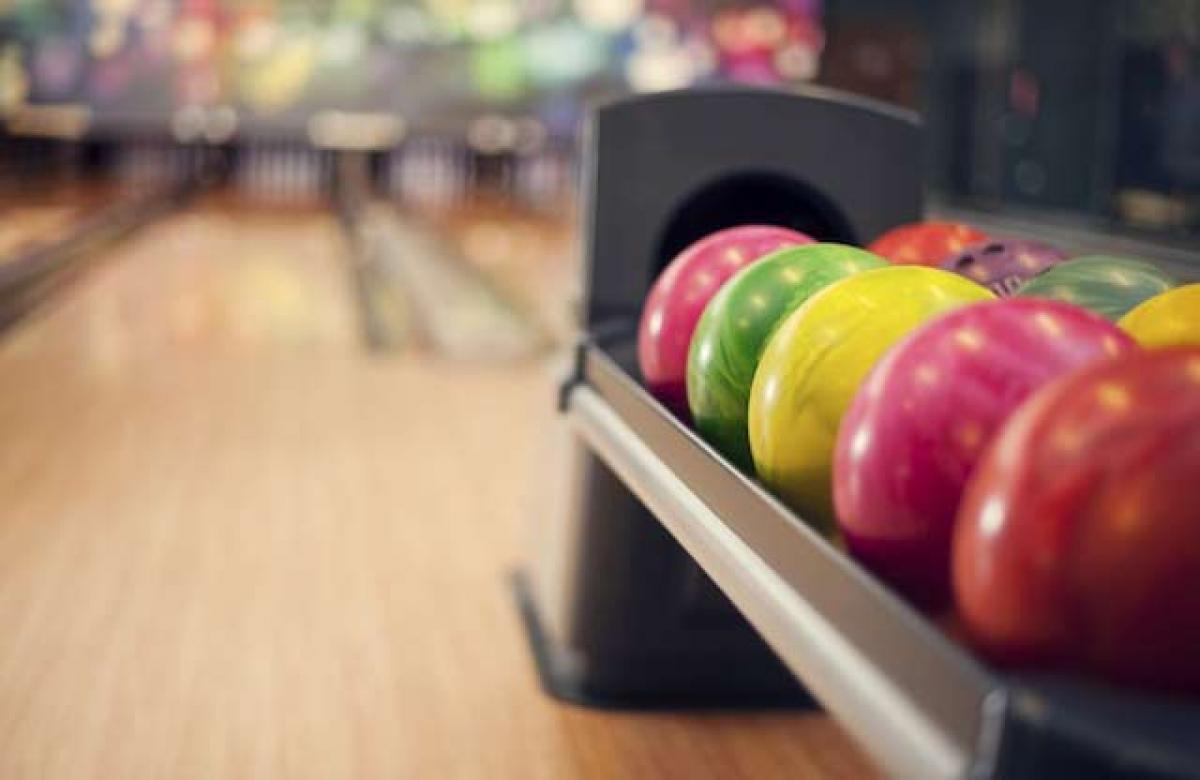 SVM Bowling and Gaming organised bowling competition for the freshers in the last two days, said the assistant general manager, T Durga Jagadish. He told the media that the SVM center conducted the competition in which 106 persons participated. Md Raheem bagged the first prize followed by B Chandrahas and Vidya Sagar who won the second and third prizes respectively.