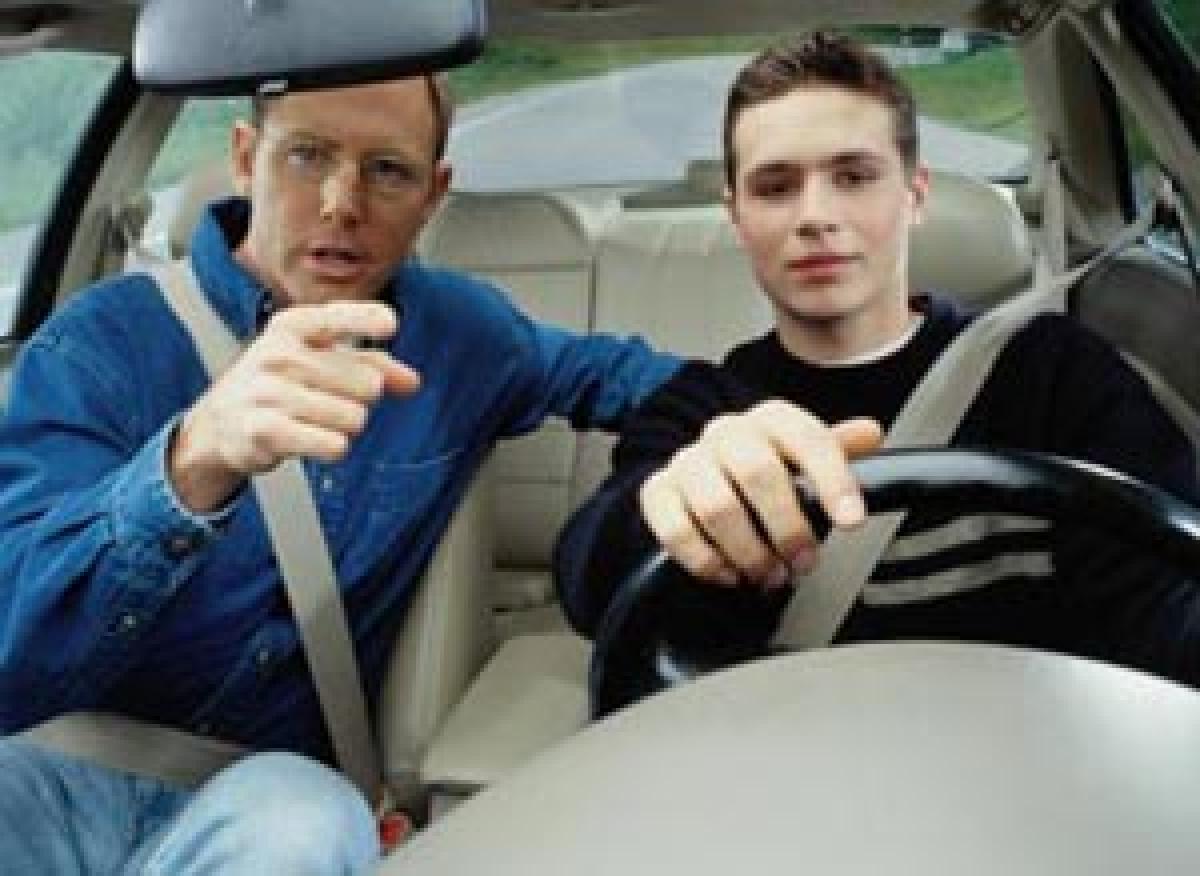 Parents hold greater power in enforcing driving curbs on their children compared to traditional policing, a new study has revealed. Parents are vital...

Parents hold greater power in enforcing driving curbs on their children compared to traditional policing, a new study has revealed. Parents are vital in encouraging their children to obey road rules and young drivers are keen to show their parents they can be trusted.

The study, at Queensland University of Technology in Australia, showed that novice drivers were more likely to comply with the Graduated Driver Licensing (GDL) system when encouraged to do so by parents rather than the police.

The study found that the knowledge of restrictions was strong with all parents being aware of rules like zero alcohol limits and mobile phone use -- however, when it came to other rules, parents were less clear and even many framed their own rules.

More than the responsibility for providing practical and emotional support to their young drivers, parents thought it was part of their parental responsibility to encourage compliance with driving restrictions.

"Young drivers, on the other hand, spoke of being very sensitive to their parents' views and potential disappointment should they find out that they had broken a road rule, taken an unnecessary risk or driven in an unsafe or illegal manner," said Alexia Lennon, Researcher at Queensland University of Technology.

"This shows that both parents and young drivers perceive the parental guidance and encouragement of compliance as critical to young driver behaviour," she said.

The study also suggested that young newly-licensed drivers were at a higher risk of being involved in a crash than any other age group and two-and-a-half times more likely to be killed in a crash.

"Understanding what parents experience as easy or difficult to enforce and the success they achieve with their approach to encourage safe, lawful driving is necessary to help them better protect their teenage drivers," added Lennon.