40 to 60% Indian men affected by Gynecomastia 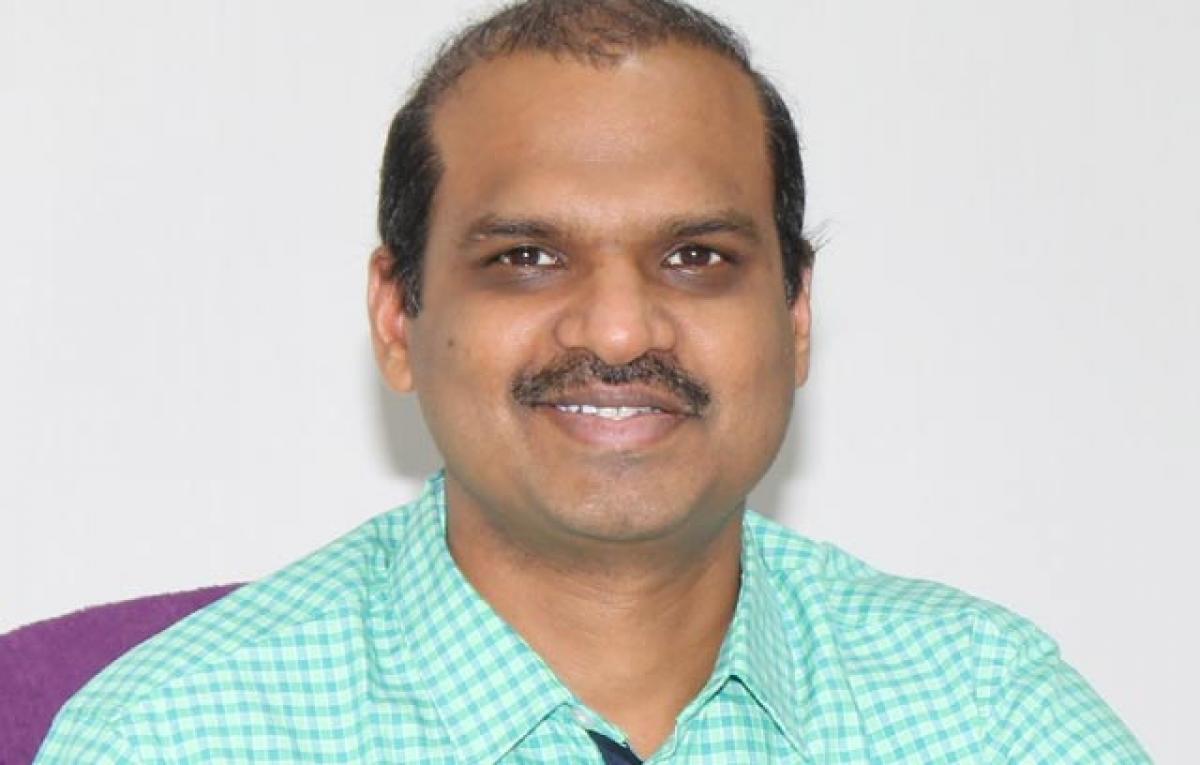 Why women even men are increasingly craving to have good physical looks! How often we see men yearning to boast of their physical structure? But sadly they are unable to do so? Abnormality in chest could be bothering many.

Why women even men are increasingly craving to have good physical looks! How often we see men yearning to boast of their physical structure? But sadly they are unable to do so? Abnormality in chest could be bothering many. This condition make their physical structure little abnormal as compared to average male to an extent that they are embarrassed to bare their chest in front of friends and family members!!

This abnormality medically known as Gynecomastia, comes from Greek words ‘Women-like-breasts’, it is a disorder that affects physical structure of boys and men and it is estimated that it affects about 40 to 60 per cent Indian men. Gynecomastia is a condition in which firm breast tissues develop in males. Gynecomastia may be present on one side or on both sides.

However, it should be noted that some men and boys have fat on their chests that makes it look like they have breasts. This condition is called pseudogynecomastia (false gynecomastia) and it is not the same thing as gynecomastia. Gynecomastia is not a serious disorder but could be tough for patients to cope with the condition as they may have pain in their breasts.

Addressing media here today to Dr Y Venkata Ramana, Director and Plastic & Cosmetic Surgeon, Contours Plastic & Aesthetic Surgery Center, pointed out, diagnosing the proper cause is very important in treating Gynecomastia. While medication could be an option if tenderness is a problem, surgery becomes necessary if removal of extra breast issues becomes a must. Also he added in case of Idiopathic gynecomastia, i.e. if male breast is developed without any reason the best treatment protocol is liposuction assisted mastectomy.

According to Dr Y Venkata Ramana, there are advanced techniques like Ultra Sound Assisted Lipoplasty a minimally invasive procedure, wherein a 3-4 mm hole is made away from the breast and fat part removed, while the gland part will be removed through a slightly bigger opening made at the junction of the dark and fair skin of the nipple areola complex. By this approach, surgeon will try to achieve as symmetrical and natural chest as possible and he added Contours has successfully adopted this procedure with great results for many patients.

Sharing the case study of a 20 year old Hyderabad youth Sundar (name changed), Dr Y Venkata Ramana, revealed the youth used to wonder why he had breasts like women and often used to feel embarrassed. What started as a small growth, enlarged over the years and besides giving him an ugly figure also started proving to be painful.

The youth’s parents consulted their family physician and on his advice had some blood tests done. On seeing reports the physician said things are normal and reassured the family that there was nothing to worry and recommended physical exercises to Sundar. Despite following the exercise routine for almost a year there was no remission from pain or reduction in size of breast.

At this point of time on recommendation of a family friend Sundar consulted Dr Y Venkata Ramana. In the first sitting itself Sundar was diagnosed of Gynecomastia and given options to correct this disorder. Being convinced that surgery could be the best treatment option, Sundar and his parents gave their consent and the surgery was performed without any further loss of time.

Sundar revealed that it was a painless and comfortable experience. Further Sundar pointed out that “My chest looks absolutely normal and there are no visible scars at all, as the procedure was done to make sure it was inconspicuous”. Also he said now I am feeling very confident of my physical structure. I can wear T-shirts now, swim and remove my shirt in front of my peers without any inhibition. Nothing to hide, nothing to feel insecure or diffident about and importantly feels good to be normal!

It has been over 9 months since the surgery was performed and the swelling has gone completely. Also there are no signs of recurrence. I am now convinced that Gynecomastia is not that worrisome condition but only needs to be diagnosed properly and on ascertaining the condition proper treatment protocol suggested for best results, Sundar added. The author is a Director and Plastic & Cosmetic Surgeon, Contours Plastic & Aesthetic Surgery Center.