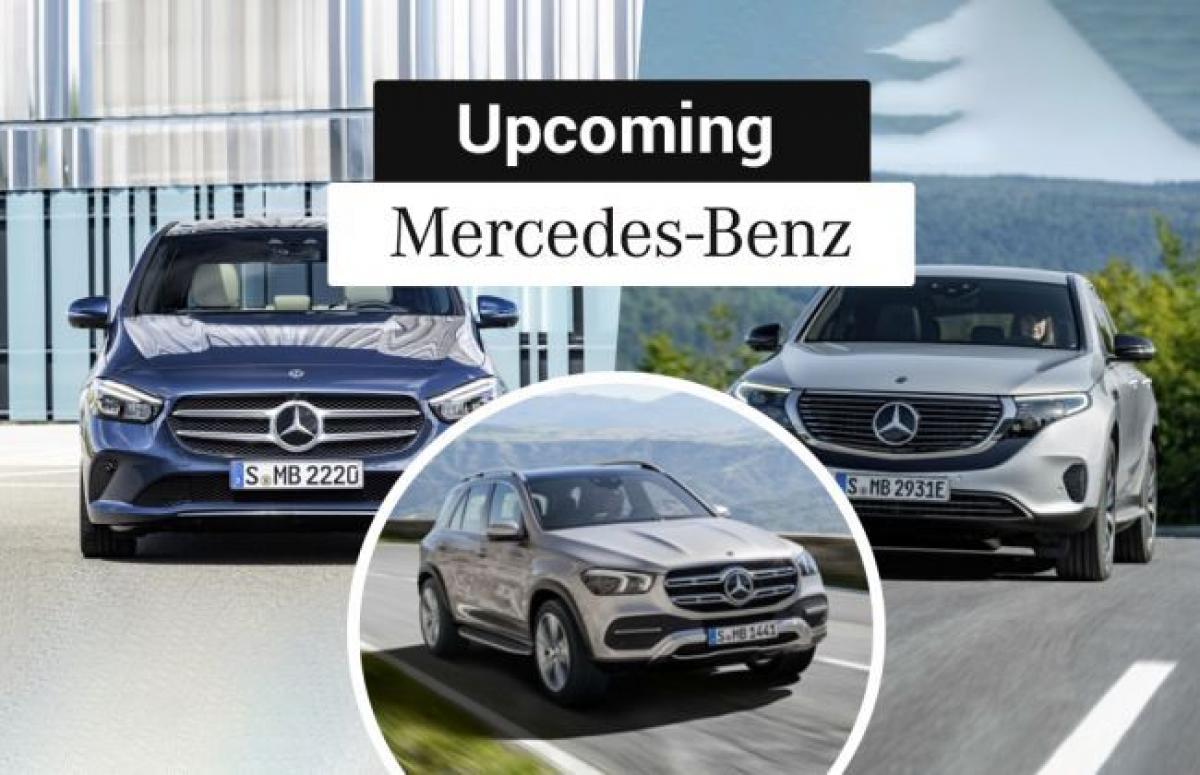 Mercedes-Benz has revealed its global launch plan for 2019, giving us an insight into what cars could come to India next year

Mercedes-Benz has released the timeline of its new products that are scheduled to debut in 2019. Apart from new generation of cars like the CLA, GLS and B-Class, the carmaker has listed an “8th compact car”, which will be revealed in the latter half of 2019. Let’s look at each vehicle’s global unveil and estimate when it could make an entry in the Indian car market.

Which one of these Mercs are you looking forward to? Let us know in the comments below.