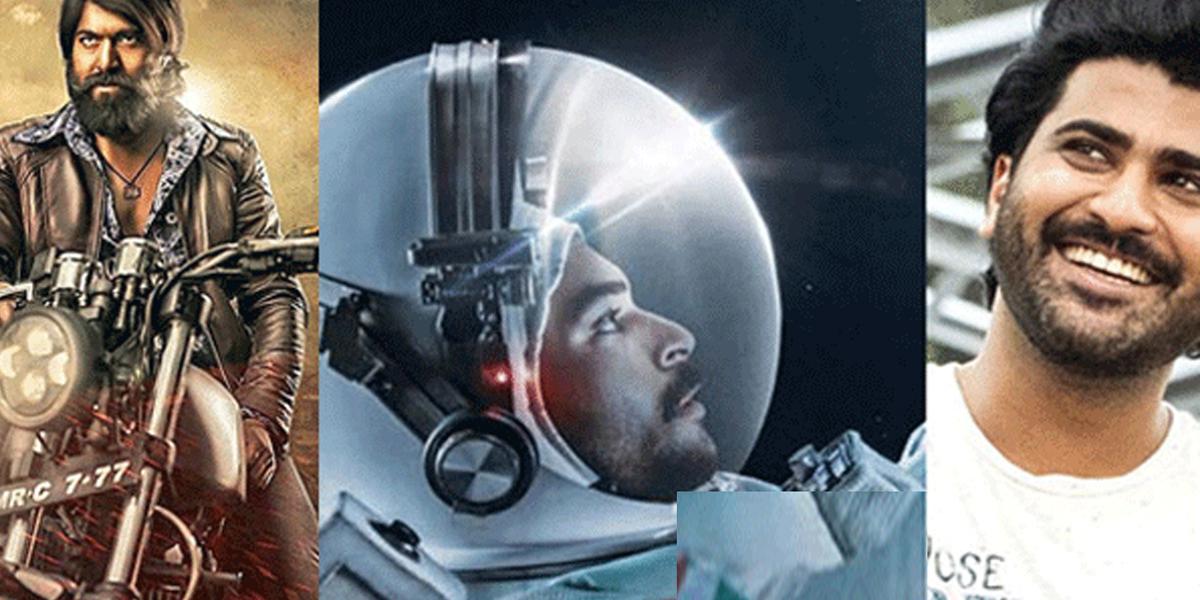 Four movies got released this Friday, but only one managed to emerge as a winner at the US box office Shahrukh Khans Zero opened with a disastrous...

Four movies got released this Friday, but only one managed to emerge as a winner at the US box office. Shahrukh Khan's 'Zero' opened with a disastrous talk and the first weekend collections are really upsetting.

The Telugu movies that got released are Varun Tej starrer 'Antariksham 9000 KMPH' and Sharwanand's 'Padi Padi Leche Manasu'. Both opened with a mixed response from the audience. On the other hand, Kannada dubbing movie 'KGF: Chapter 1' is doing exceptionally well at the box office.

'Zero' movie made only $ 1 M and is all set to add another disaster in Shahrukh Khan's track record. Touted to be the first ever space thriller in Tollywood, 'Antariksham' failed to impress the audience with its poor story. The movie made to $ 275 K collection and the distributors are bound to face a loss of nearly 2.5 crores because of the film. The same happened with Sharwanand's 'Padi Padi Leche Manasu' which made only $ 200 K in the first weekend and the trade declared that the distributors might not be able to recover the expenses.