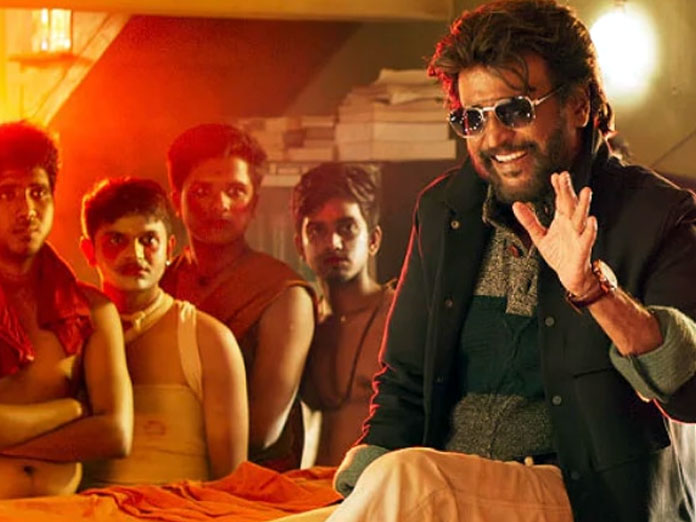 Super Star Rajinikanths Petta is one film that is getting a positive talk at the box office Super Star Rajinikanth starrer is doing well at the box office now and is also creating a huge sensation with boxoffice numbers, The movie released along with Ajiths Viswasam and it created a split in the collections in Tamilnadu but Petta is having the upper hand

As per the trending reports in the media, we have come to know that Petta is doing well in Tamilnadu. The film has made 1.12 crores gross on the first day in Chennai. The Pongal holidays are a big advantage for the movie to expect foot-falls in large number. The fans were elated to witness the vintage Rajinikanth making a good comeback on the big screen.

Directed by Karthik Subbaraj, the film is produced by Sun Pictures. Anirudh scored the music.