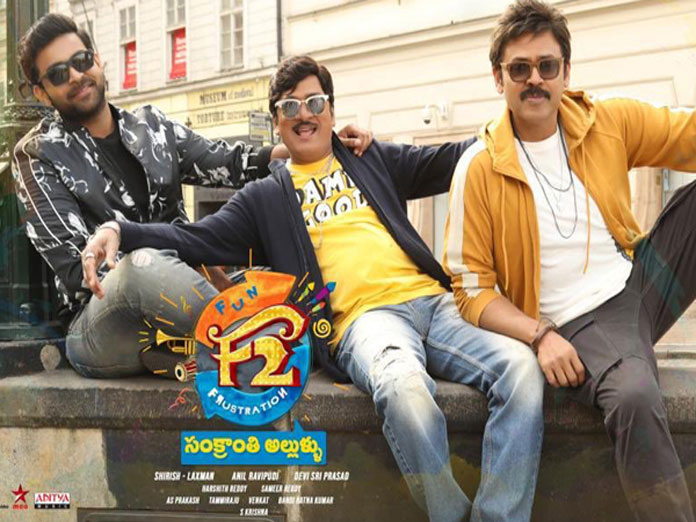 F2 Fun and Frustration is an exciting project in recent times The film released during Sankranthi and created a lot of records at the box office The...

F2 – Fun and Frustration is an exciting project in recent times. The film released during Sankranthi and created a lot of records at the box-office. The film is emerging as a winner at the box-office with unstoppable collections. The film completed a run of 16 days and it collected 71.56 Crores worldwide.

The following is the detailed report of the collections for 16 days.

Anil Ravipudi is the director of the film while Dil Raju produced it under Sri Venkateswara Creations banner. Varun Tej, Mehreen Kaur, Venkatesh and Tamannah played the lead roles in the movie.