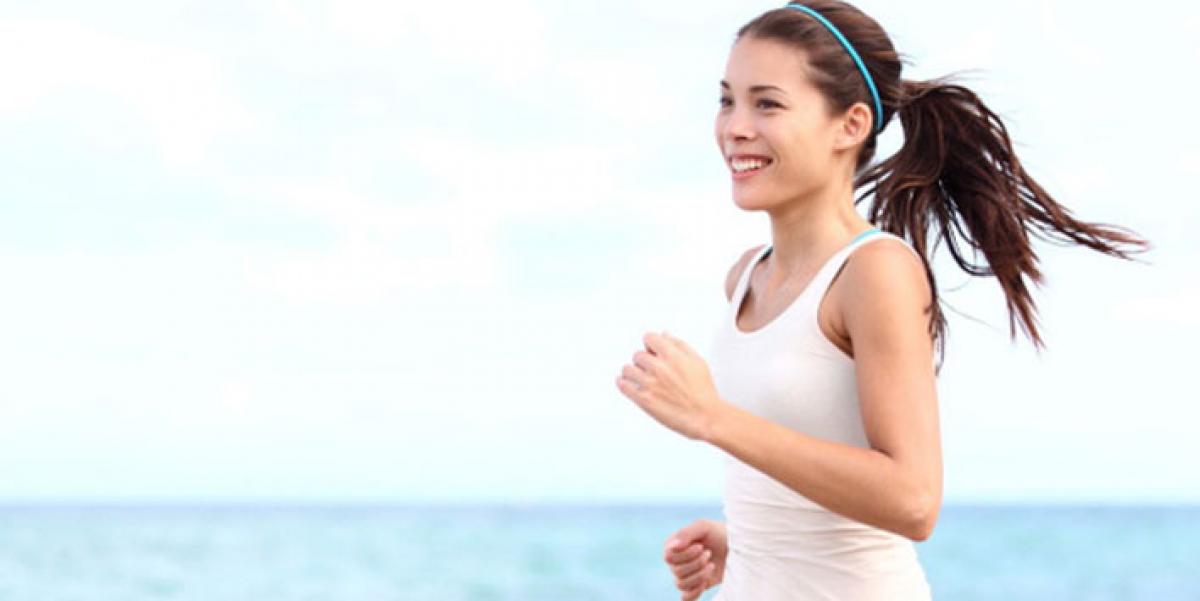 Exercise can slow brain ageing. If you wish to stay sharp even in the golden years, regular exercise may be of immense help, suggests new research.

If you wish to stay sharp even in the golden years, regular exercise may be of immense help, suggests new research. In a study of older men between ages 64-75 years, the researchers found that the fitter men performed better mentally than the less fit men, by using parts of their brains in the same way as in their youth. The study led by Hideaki Soya from the University of Tsukuba in Japan and his colleagues showed direct relationship between brain activity, brain function and physical fitness in this group of older men. The researchers pointed out that as we age, we use different parts of our brain compared to our younger selves.

With tasks involving the temporary storage and manipulation of memory, young adults favour the right side of the prefrontal cortex (PFC), while older adults engage both the right and left PFC. In order to examine whether physical fitness can retain some youthful qualities of the brain, the researchers aerobic fitness in 60 older men.

The men, whose physical fitness was found to vary widely, then performed a test to measure their selective attention, executive function and reaction time. This well-known 'color-word matching Stroop test' involved showing the men words meaning color, such as blue, green, red, but asking them to name the color of the letters rather than read the word itself.

Analysis of the relationship between brain activity and Stroop reaction time revealed that those men that favoured the left side of the PFC while performing the Stroop test had faster reaction times. This indicated that older adults who use the more youth-like, task-related side of the brain perform better in this test.

The researchers also found that fitter men had shorter reaction times. Based on these findings, the researchers correctly predicted that higher aerobic fitness would be associated with higher left-PFC activity. In other words, fitter men tend to use the more youth-like side of their brains, the findings showed. The study appeared in the journal NeuroImage.