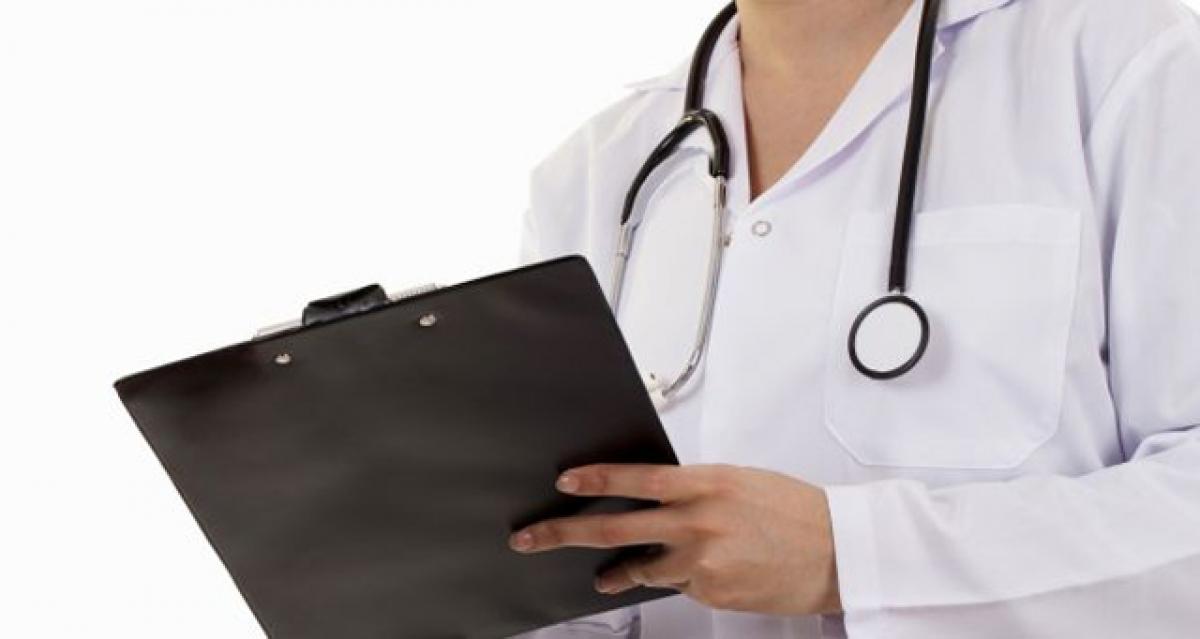 A Kolkata-based former techie confesses to living with the corpse of his sister and two dead dogs for the past six months. Call it macabre or bizarre...

A Kolkata-based former techie confesses to living with the corpse of his sister and two dead dogs for the past six months. Call it macabre or bizarre but mental health experts have sounded the warning bell on tackling post-traumatic mental health issues in India with greater sensitivity, urgency and a solid community support system.

In the heart of the densely-knit eastern metropolis, police on Wednesday night stumbled upon maggot-infested skeletons of Debjani De and two dogs while investigating the death of Arabinda De, the owner of the house whose charred body was found inside a bathroom hours earlier.
Debjani's brother Partha, now undergoing treatment at a mental hospital, had confessed to police about living with the corpse of his sister who died six months ago.
Last year two mentally ill men were discovered living with their mother's corpse in Chennai. Similar incidents have been reported in Chandigarh, New Delhi and Bangalore in the last few years. Incredibly somehow, the land of the living and dead came together.
Draw parallels with Tim Burton's "Corpse Bride" or Alfred Hitchcock's "Psycho" but the eerie episode is the reality of urban India - one that refuses to acknowledge mental illness symptoms and many a time shuns patients, said experts.
"Signs of mental illness post a traumatic incident like the death of a family member should not be ignored. Family can form a support system and seek help for the affected member. The lesson from this sad and tragic incident is that we should handle such issues with sensitivity and act swiftly," Jai Ranjan Ram, department of psychiatry, Apollo Gleneagles Hospital, Kolkata, told IANS.
But the Des had, it appears, "deliberately" isolated themselves, a behaviour which may signal mental illness, said Ram.
Though the father had visited his solicitor friend as recently as June 8 to discuss the future of his children after his death, overall there was negligible interaction with the outside world.
Other behavioral abnormalities have also cropped up during the ongoing investigation.
Now admitted to the Calcutta Pavlov Hospital, 44-year-old Partha confessed to living with and 'feeding' his sister Debjani who died six months ago. Further, notes and letters seized from the house, including diary entries by Partha suggest a complex relationship between the family members.
Psychiatrist Om Prakash feels a lot could have been done for the seemingly close-knit and alienated family if the illness of one or more members was detected in time.
He stressed on strengthening the community structure to deal with grief and handle those vulnerable to behavioural and mental illnesses.
"Incidents like these should act as a wake-up call since people in urban India are gradually losing touch with the community. Those in rural areas have better health due to the strong community structure," Prakash, an associate professor, department of psychiatry, Institute of Human Behaviour and Allied Sciences, New Delhi, told IANS.
"Instead of ostracising the person, seek help and support the patient to go back to society and interact," Prakash said.
Interaction is crucial for normalcy post-trauma, reasons clinical psychologist Mahendra P. Sharma.
"During the grieving period people often talk about hearing voices of the dead and so on ; when they are alienated from outside world for a long time, that belief may be reinforced and could amount to such behavioural changes," Sharma, professor and head of department of psychology, National Institute of Mental Health and Neurosciences, Bengaluru, told IANS.
Incidentally, besides the maggot-infested skeletons, police also recovered audio CDs containing some voices and 'spooky' music.
Finding Partha "mentally unstable", police admitted him to a state-run mental hospital on Thursday.
A five-member medical board, including three psychologists, has been formed for the former Tata Consultancy Services employee's treatment.
Even as the police, who sent samples of the skeletons for DNA testing, have ruled out any foul play in the incident, the picture gets murkier.
Diary entries and letters with 'sexual overtones' have been found from the house.
However, Ram advised taking such revelations with a "pinch of salt".
"The man was very, very unwell. We do not know how long he had been unwell and before accepting the letters as a gospel of truth and drawing any conclusions, his state of mind must be considered. The focus should be on his mental well-being rather than on speculation," Ram said.
Show Full Article
Email ArticlePrint Article
More On
Download The Hans India Android App or iOS App for the Latest update on your phone.
Subscribe
Subscribed Failed...
Subscribed Successfully...

One injures as speeding car rams into other vehicles in Vijayawada