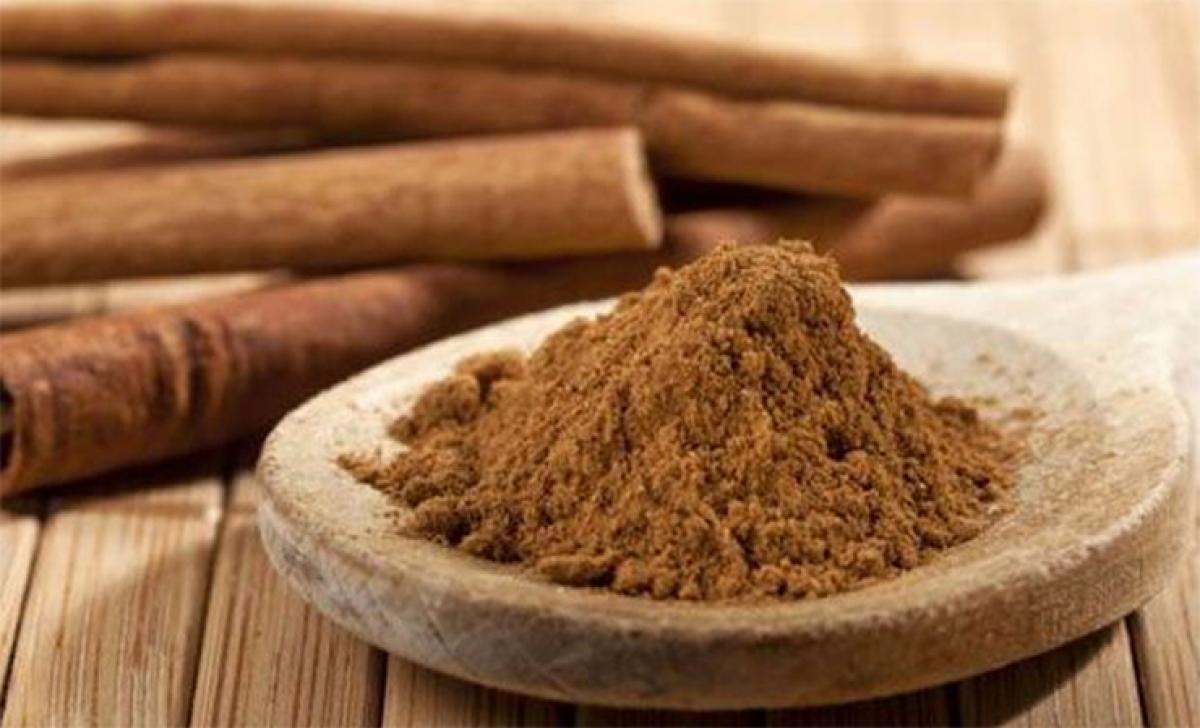 The researchers have found a way to package antimicrobial compounds from peppermint and cinnamon in tiny capsules that can both kill biofilms and actively promote healing.

The new material could be used as a topical antibacterial treatment and disinfectant.

Many bacteria clump together in sticky plaques in a way that makes them difficult to eliminate with traditional antibiotics. Doctors sometimes recommend cutting out infected tissues. This approach is costly, however, and because it's invasive, many patients opt out of treatment altogether. Essential oils and other natural compounds have emerged recently as alternative substances that can get rid of pathogenic bacteria, but researchers have had a hard time translating their antibacterial activity into treatments. Vincent M. Rotello and colleagues wanted to address this challenge.

The researchers packaged peppermint oil and cinnamaldehyde, the compound in cinnamon responsible for its flavor and aroma, into silica nanoparticles. The microcapsule treatment was effective against four different types of bacteria, including one antibiotic-resistant strain. It also promoted the growth of fibroblasts, a cell type that is important in wound healing.

The finding is reported in the journal ACS Nano.