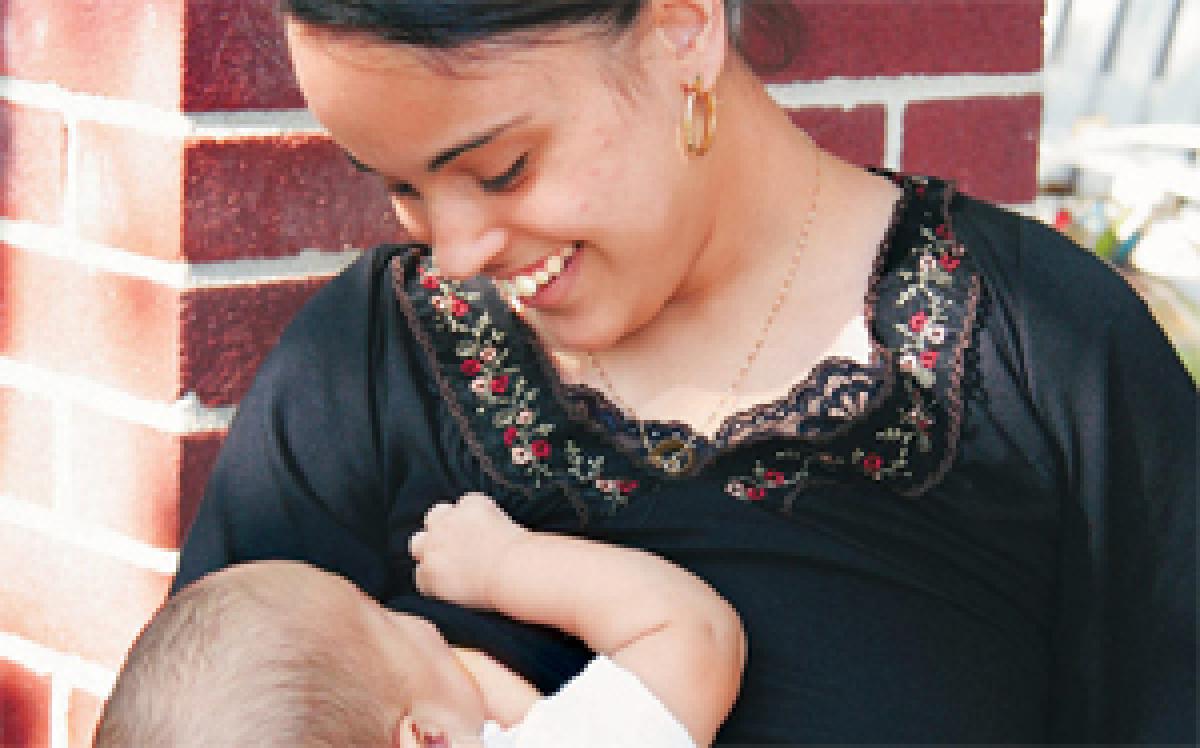 Pesticides Don-'t Accumulate In Mother-'s Milk. Unlike other milks, pesticides do not accumulate in breast milk.

Washington: Unlike other milks, pesticides do not accumulate in breast milk.

A study by Washington State University has not found any traces of glyphosate - a widely used herbicide constituent - in mothers' breast milk samples.

The study negates the findings of an earlier study by the advocacy group Moms Across America, which claimed that traces of glyphosate were found in breast milk and caused much public concern last year.

The WSU study led by Michelle McGuire, shows that glyphosate - the most used weed-killing chemical in the world - does not accumulate over time in human milk.

The results were presented at the Federation of American Societies for Experimental Biology Conference recently.

"The Moms Across America study flat out got it wrong," said McGuire, spokesperson of the American Society for Nutrition.

"Our study provides strong evidence that glyphosate is not in human milk. The MAA findings are unverified, not consistent with published safety data and are based off an assay designed to test for glyphosate in water, not breast milk," she said.

A large body of scientific evidence shows breast-feeding offers unparalleled nutritional and immunological benefits to both mothers and children.

The Moms Across America and Sustainable Pulse study claimed that traces of glyphosate were found in three out of 10 breast milk samples submitted for analysis.

The findings garnered national media attention and quickly led to a good deal of public concern about the safety of glyphosate.

The WSU study detected neither glyphosate nor any glyphosate metabolites in any milk sample, even when the mother had detectable amounts of glyphosate in her urine.

"Our data, obtained using sophisticated methods of analyses suggest that glyphosate does not bioaccumulate and is not present in human milk even when the mother has detectable glyphosate in her urine," McGuire said.