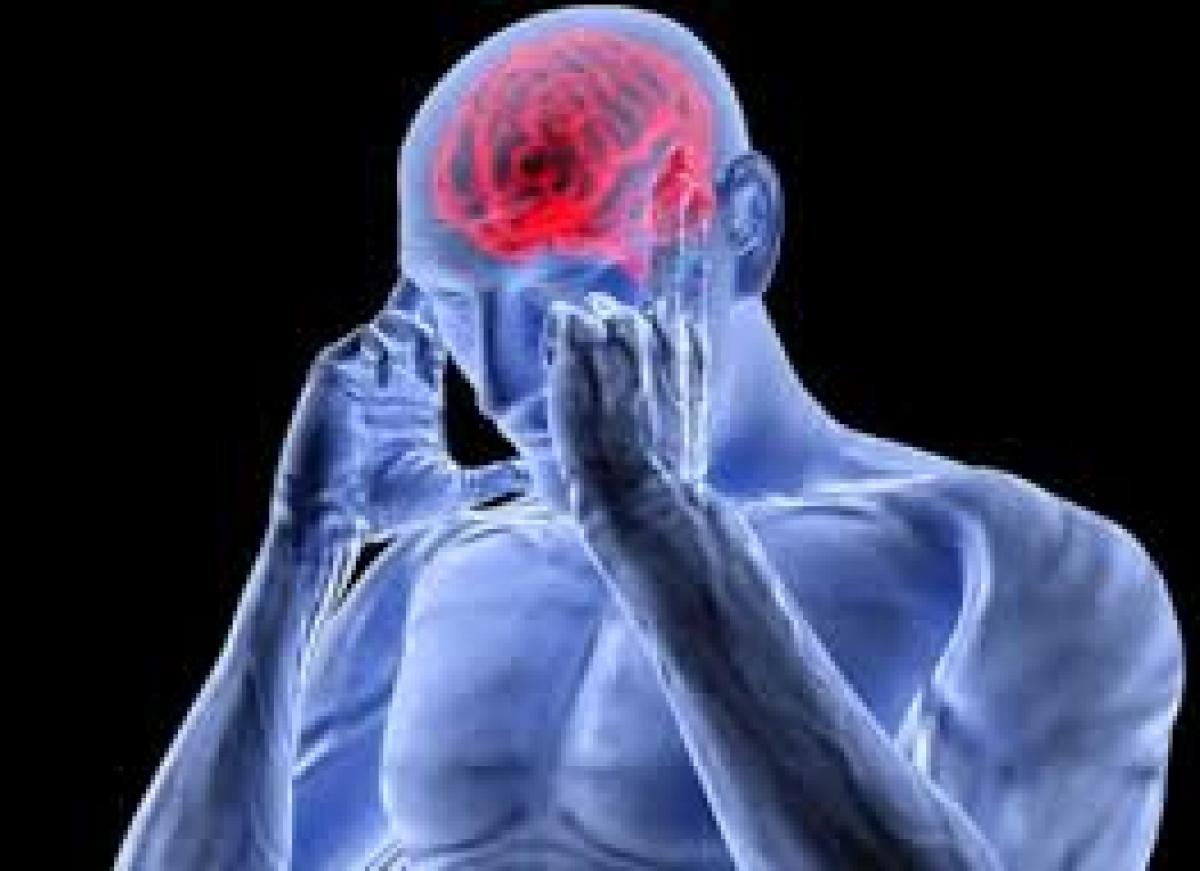 Insulin Resistance Raises Risk For Alzheimer-'s Disease. There is a strong association between insulin resistance and decline of memory function and...

New York: There is a strong association between insulin resistance and decline of memory function and this increases the risk for Alzheimer's disease, says a new study.

This is the first study to look at insulin resistance in late middle-aged people, identify a pattern of decreased blood sugar-use related to Alzheimer's and link that to memory decline.

"Insulin resistance is common in people who are obese, pre-diabetic or have Type 2 diabetes," said lead author Auriel Willette, research scientist in the department of food science and human nutrition at Iowa State University.

The team examined brain scans in 150 late middle-aged adults, who were at risk for Alzheimer's disease, but showed no sign of memory loss.

The scans detected if people with higher levels of insulin resistance used less blood sugar in areas of the brain most susceptible to Alzheimer's, explained the study outlined in the JAMA Neurology.

When that happens, the brain has less energy to relay information and function.

"This is important with Alzheimer's disease, because over the course of the disease there is a progressive decrease in the amount of blood sugar used in certain brain regions. Those regions end up using less and less," Willette added.

"The link between insulin resistance and Alzheimer's disease is important for prevention, but the risk is much more immediate," Willette said.

Problems regulating blood sugar may impact cognitive function at any age. Testing for insulin resistance in obese patients and taking corrective action, through improved nutrition and moderate exercise, is a crucial first step.

"Following those who are at-risk through the different stages of dementia and Alzheimer's will offer insight as to what happens as their cognitive function declines," Willette said.