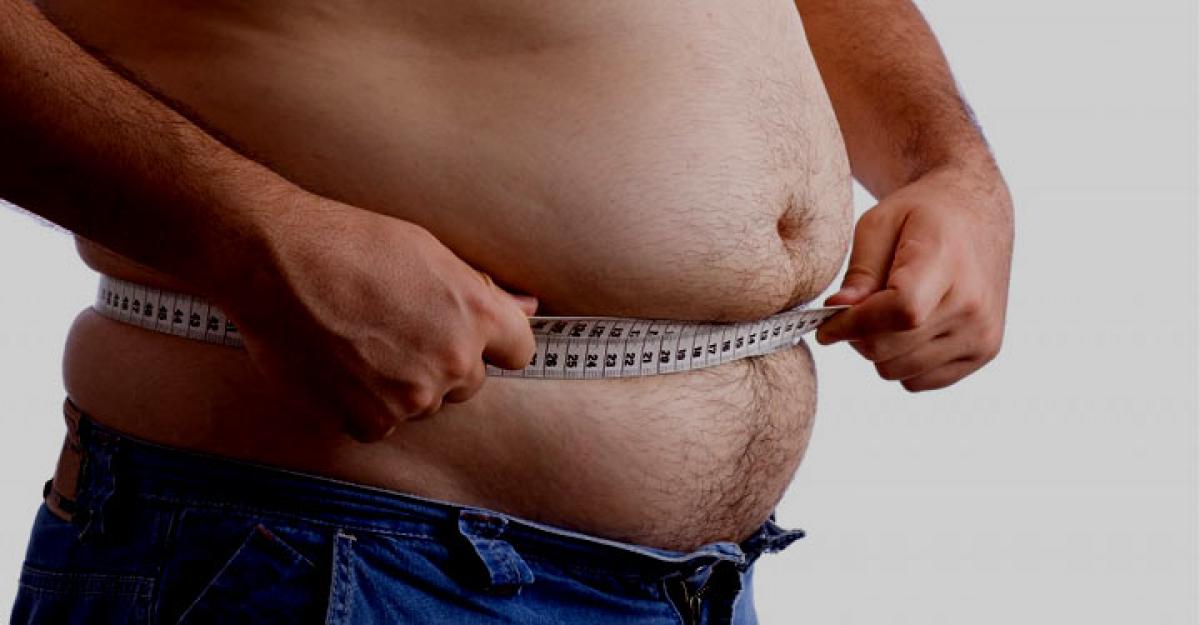 Those who are aware of each and every moment of their life have less fat around their belly than those who do not pay attention to the present, new research shows.

New York: Those who are aware of each and every moment of their life have less fat around their belly than those who do not pay attention to the present, new research shows.

The study of nearly 400 people found that those who exhibited more "dispositional mindfulness" were less likely to be obese. Dispositional or everyday mindfulness is not the same as mindfulness meditation in which people make a conscious, focused practice of attending to their current state and sensations.

Instead, it is more of an inherent personality trait though it can also be taught.

"This is everyday mindfulness. The majority of these people are not meditating," said lead author Eric Loucks, assistant professor of epidemiology in Brown University.

Participants rated their agreement with 15 questions such as "I find it difficult to stay focused on what is happening in the present" and "I could be experiencing some emotion and not be conscious of it until some time later."

The researchers also measured the amount of belly and hip fat each person had.

They also gathered measurements of body mass index (BMI) and other data on each participant's health, lifestyle and demographics.

The analysis found that people with scores below four were 34 percent more likely to be obese than people with a score of six.

People are evolutionarily predisposed to stock up on calories when they are available and to rest when they get the chance.

Similarly, it may help people override an aversion to initiating exercise.

"That's where the mindfulness may come in. Being aware of each and every moment and how that's related to what we do and how we feel," Mr aLoucks noted.

"Awareness seems to be enough to have a small to medium effect. Then there is the question of what could we do to increase it," the authors noted.

The study was published in the International Journal of Behavioural Medicine.