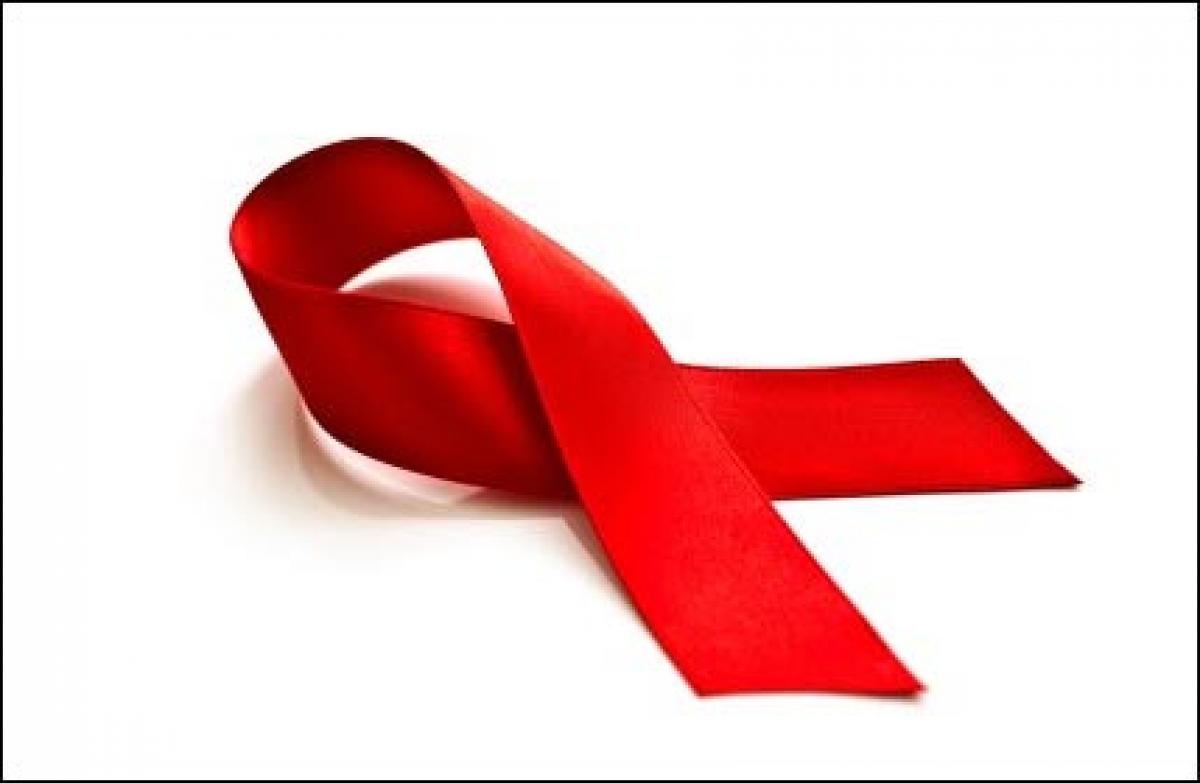 Gilead Sciences Inc said the US Food and Drug Administration had approved its HIV drug cocktail, Genvoya, to treat patients aged 12 and above. Gilead Sciences Inc said the US Food and Drug Administration had approved its HIV drug cocktail, Genvoya, to treat patients aged 12 and above.

Genvoya, a combination tablet approved as a complete regimen, is designed to treat previously untreated patients weighing at least 35 kilograms (77 pounds), the FDA said on Thursday.

The drug also aims to treat adults whose HIV-1 infection is currently suppressed due to antiretroviral therapy.

HIV-1 is the most common and pathogenic strain of the virus.

Genvoya is not recommended for patients with severe kidney problems, the FDA said.

The treatment carries a boxed warning, which flags potentially fatal risks such as buildup of lactic acid in the blood and severe liver problems.

The label also states that Genvoya is not approved to treat patients with chronic hepatitis B virus infection.

Genvoya,developed from Stribild, an older version of the four drug cocktail, was also given positive recommendation from European health regulators in September.

Stribild raked in about $803 million in the first half of the year, according to a regulatory filing.

Shares of Foster City, California-based Gilead were down 1.4 percent at $107.48 in late afternoon trading on Thursday.