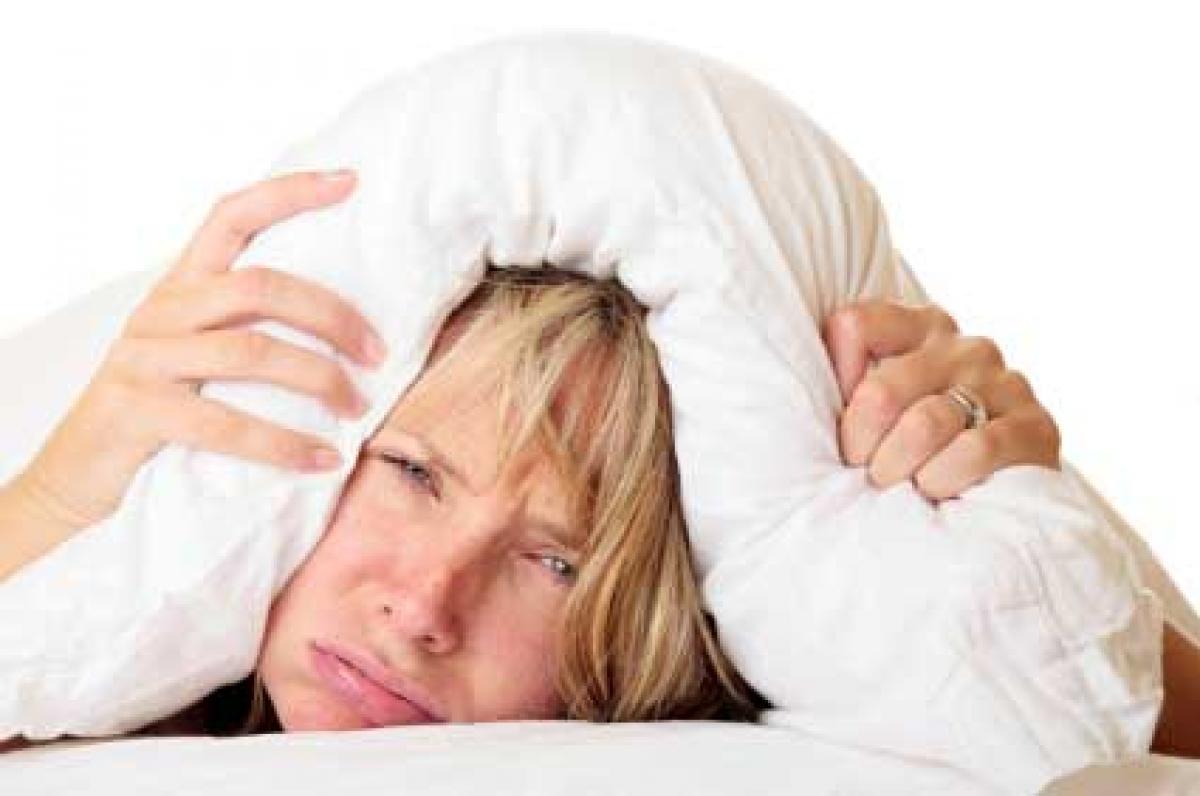 People exposed to high levels of alcohol in the womb may experience poor sleep in adulthood, which, in turn, is associated with learning and mood...

People exposed to high levels of alcohol in the womb may experience poor sleep in adulthood, which, in turn, is associated with learning and mood problems, says a new study.

The findings suggest a new treatment approach for individuals suffering from fetal alcohol spectrum disorder, which is linked to learning, memory and mood problems, and is estimated to affect one in 100 adults.

Exposure of a developing brain to binge levels of alcohol results in a permanent fragmentation in slow-wave sleep, with the extent of the fragmentation influencing the severity of related cognitive disorders, the study said.

Slow-wave sleep refers to the deeper sleep stage during which the brain turns each day's events into permanent memories.

"We have known for a long time that sleep fragmentation is associated with impaired cognitive function, attention and emotional regulation," said one of the researchers Donald Wilson, professor at New York University Langone Medical Centre.

"Our study shows for the first time that binge alcohol exposure early in life results in long lasting slow-wave sleep fragmentation, which, in turn, is associated with learning problems," Wilson noted.

The results were published online in the journal Neuroscience.

"It appears that some of the consequences of fetal alcohol syndrome stem from changes in the brain's ability to regulate sleep," Wilson added.

Using a mouse model of fetal alcohol syndrome, the researchers found that mice exposed to ethanol spent less time in slow-wave sleep and experienced severe sleep fragmentation, both with a significant link to memory impairment.

"Targeting therapeutic interventions toward sleep may help to relieve aspects of the diverse disorders linked to fetal alcohol exposure, and may open new avenues for treatment of this far too common condition," Wilson said.