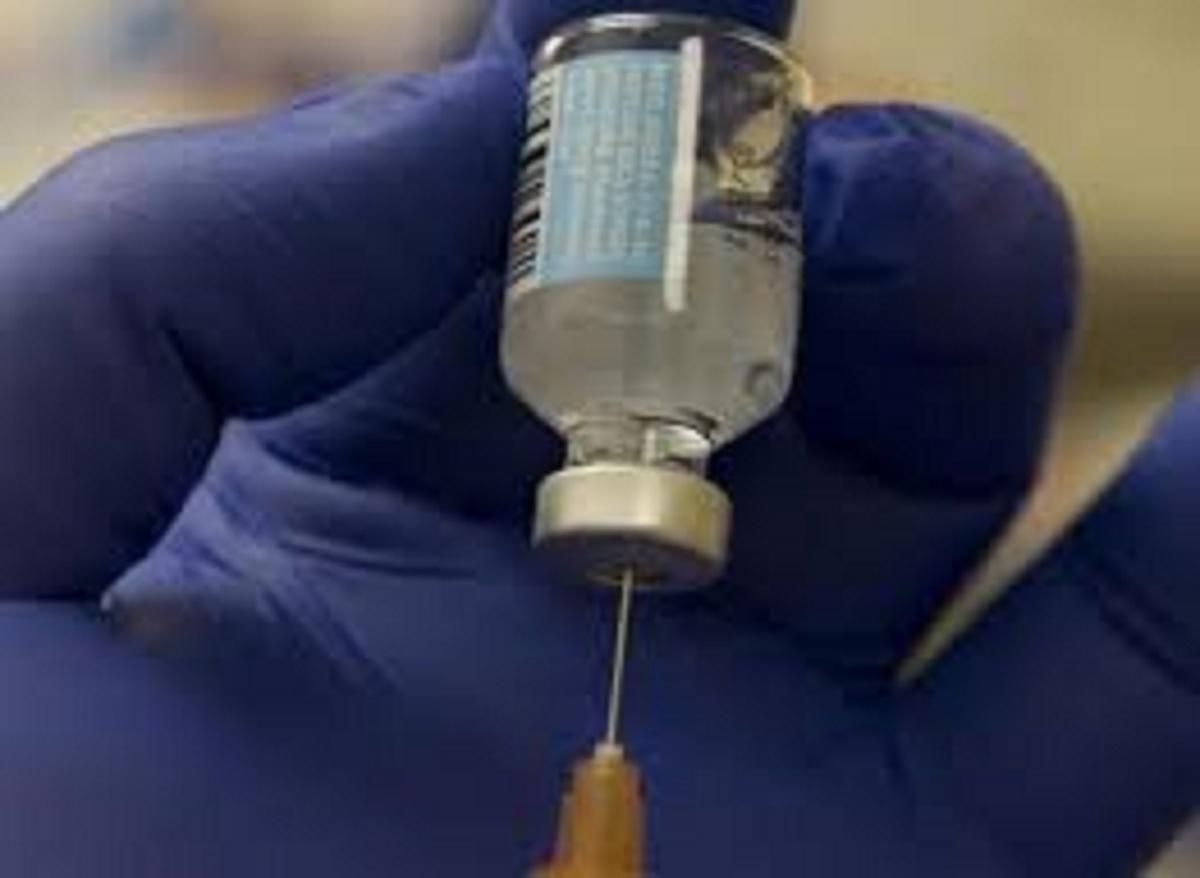 A new malaria vaccine has been found to generate robust immune response although it could not altogether prevent infection, according to a first of...

New York: A new malaria vaccine has been found to generate robust immune response although it could not altogether prevent infection, according to a first of its kind in-human study. The vaccine was designed to prevent malaria caused by Plasmodium vivax.

P. vivax malaria is challenging to control because it can be dormant, causing no symptoms, and then become active causing symptomatic malaria weeks to months after initial infection. A vaccine to prevent infection and disease caused by P. vivax is critical to reduce sickness and mortality from vivax malaria.

"This study represents the first vaccine study to test the effectiveness of a P. vivax vaccine candidate in humans using controlled human malaria infection," said the study's lead investigator Jason Bennett from Walter Reed Army Institute of Research in the US. The study's results were published in the journal PLOS Neglected Tropical Diseases.

The vaccine candidate developed by WRAIR was tested jointly with GlaxoSmithKline (GSK), a British pharmaceutical company. Malaria is only transmitted through the bite of a female mosquito. Immunised volunteers took part in WRAIR's well-established controlled human malaria infection (CHMI) model where they were bitten by malaria-infected mosquitoes.

While the vaccine candidate did not prevent malaria infection, it did significantly delay parasitemia in 59 percent of vaccinated participants, the findings showed. "Findings from the analysis of the immune response of vaccinated subjects have given us clues to improve vaccine candidates and studies are now underway at WRAIR to develop next generation vivax vaccines," Robert Paris, director of the US Military Malaria Research Program at WRAIR, said.