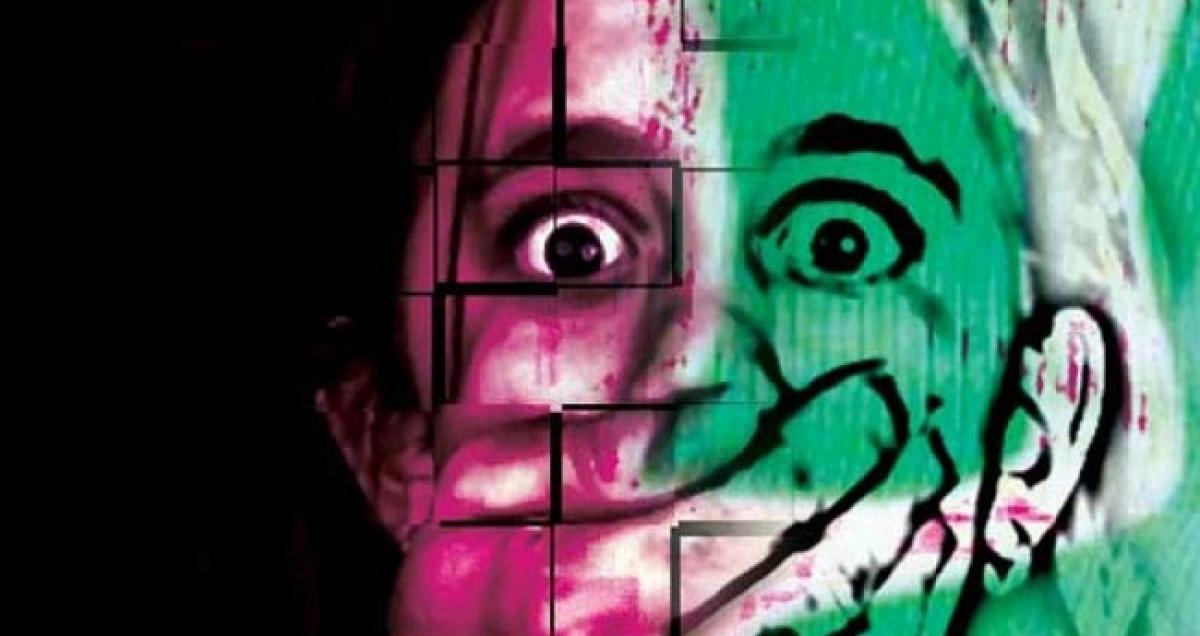 A week after a former CBSE topper from Haryana was gangraped, another woman from the same district as her has alleged that she was raped by two men,...

Chandigarh: A week after a former CBSE topper from Haryana was gang-raped, another woman from the same district as her has alleged that she was raped by two men, who kidnapped and dragged her in the fields in Haryana's Jind.

The woman, a widow, approached the police in Julana in Jind, alleging that she was gang-raped.

"The complaint was forwarded to the Women Police Station (in Jind) where the case was registered," police officer Surender Singh from Julana said over the phone.

When contacted, an official of the Women's Police Station, Jind, said the woman in her complaint on Monday stated that she had come to purchase some medicines.

"The complainant stated that she had come to Julana to buy some medicines for some ailment. When she was nearing the chemist shop, two bike-borne men approached her and after enquiring about her health condition, offered alternate therapy to treat her," the official said.

The woman agreed to accompany them after they told her that they belonged to Poli village in Julana, the official said.

"The complainant further alleged that instead the two accused took her to some field where they raped her," she said.

The official said both accused had been identified and efforts were on to arrest them.

"A case has been registered on the complaint of the woman under IPC Sections 376-D (gang rape), 366 (kidnapping) and 34 (acts done by several persons in furtherance of common intention)," she said, adding further investigation was underway.

Earlier, a 19-year-old woman, a school topper, was abducted from a bus stop while she was on her way to a coaching class. She was allegedly drugged and gang-raped at a room adjoining a tubewell in an agricultural field, police said.