Honor 7S to be Launched in India in September: Everything we Know About The Device 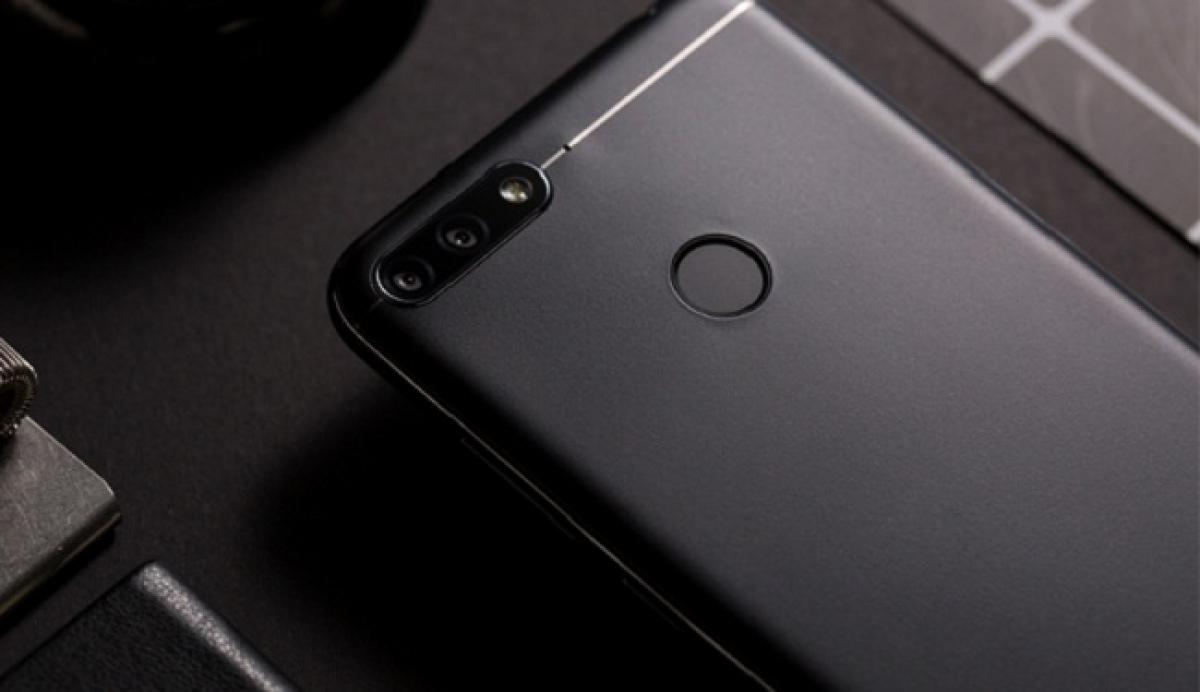 Huaweis subbrand Honor is set to launch Honor 7S budget smartphone in the first week of September that would be available on Flipkart The smartphone...

Huawei's sub-brand Honor is set to launch Honor 7S budget smartphone in the first week of September that would be available on Flipkart. "The smartphone will feature a 13MP primary camera and a 5MP front snapper with selfie toning flash," industry sources told IANS on Thursday.

Honor 7S will house a 13.84cm HD+ "FullView" display with an aspect ratio of 18:9 and will be fuelled by a 3020mAh battery. Other features of the device would include dual nano SIM card support, MicroSD card support and face unlock.

The Chinese smartphone maker had launched its Honor Play in India for Rs 19,999 for the base variant with 4GB RAM and 64GB storage, while the 6GB RAM and 64GB storage was priced at Rs 23,999. The device came with 6.3-inch FHD+ display with a notch and was powered by the company's home-grown Kirin 970 chipset.