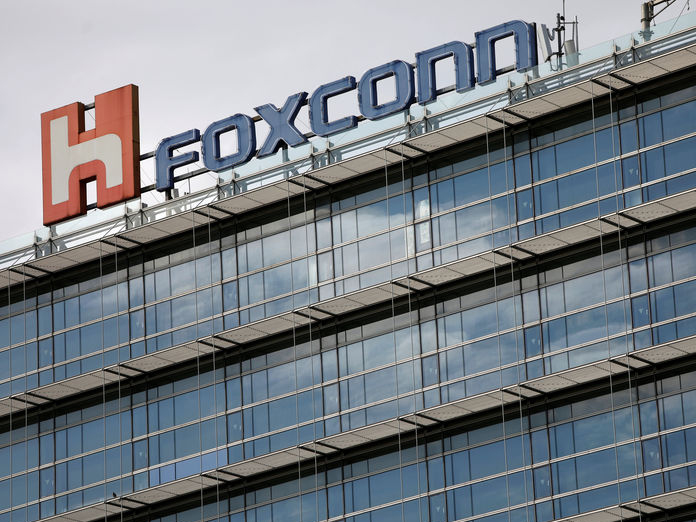 Taiwans Foxconn, assembler of Apple Incs iPhones, on Tuesday said it was trying to recruit for more than 50,000 positions across its China campuses...

Taiwan’s Foxconn, assembler of Apple Inc’s iPhones, on Tuesday said it was trying to recruit for more than 50,000 positions across its China campuses for the January-March quarter, amid reports of mass lay-offs.

The world’s largest contract manufacturer, formally known as Hon Hai Precision Industry Co Ltd, said in a stock exchange filing that changes in employee numbers were part of its usual adjustments based on global strategy and clients’ needs.

Last week, the Nikkei reported that Foxconn had let go around 50,000 contract workers in China since October, months earlier than normal.

“Efforts are in progress to recruit for more than 50,000 positions across our China campuses in Q1 2019,” the company told Reuters in an email when asked whether it was actively hiring.

The Nikkei report came weeks after Apple cut current-quarter production for new iPhones by 10 percent in the face of slowing demand in China, the world’s largest smartphone market.

Chipmaker Samsung Electronics Co Ltd and other tech suppliers have also warned of a tech slowdown going into 2019.

Foxconn, which sources said makes roughly half its revenue from Apple, reported an 8 percent fall in December sales earlier this month.

At Foxconn’s campus in Zhengzhou in central China, thousands of temporary contract workers and some regular staffers left of their own accord due to the lack of weekend work, trimmed overtime opportunities, and reduced or canceled peak-season bonuses, five production line workers there told Reuters last month.